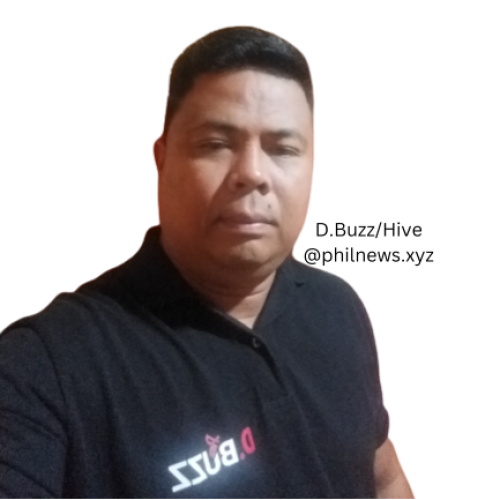 A student of the University of University of the Philippines, Rosette Sabiniano invented a device that speeds up the laborious process of corn planting which she called a Mechanical Corn Planter. The achievement of Sabiniano add another honors to UP after the success of the 27-year-old Josine Macaspac who invented a mechanical bug remover from farm produce. According to Rosette Sabiniano, a native of San Jose City in Nueva Ecija, she had the vision of helping the drivers of food production in the country so she decided to design a mechanical corn planter which is cheap, sustainable and easily to assemble which will significantly increase productivity of farmers.

The 21-year-old Mechanical Engineering student noted that she spent most of her childhood with her grandfather, whom she witness how he effortlessly plow the fields under the searing heat of the sun. Rosette Sabiniano considered herself as a self-confessed Lolo’s girl. SHe also revealed that her grandfather is her inspiration for her project.

The UP student inventor revealed during an interview with the media that her grandfather inspired her to advocate for the farmers and to use her talents and knowledge to think of ways to improve their lives.

Sabiniano designed an alternative way of sowing for small-scale farming which can be used in corn farming. Corn is considered as the second most abundant crop in the Philippines. The UP student also noted that the mechanical corn planter uses galvanized iron tubes, metal sheet, two bearings, and metal plates.

Rosette Sabiniano’s project won second place in the 2016 Undergraduate Project Competition of the UP College of Engineering. After graduation, she plans to coordinate with the Department of Agriculture (DA) for the future of her project.

This site uses Akismet to reduce spam. Learn how your comment data is processed.