Most Expensive Gifts Of All Time

Here are the top ten most expensive gifts of all time that you can give to your family, friends, relatives, and loved ones.

Christmas season is coming, this is the season where people usually giving gifts to their family, friends, loved ones, and people that they wanted to give a gift. People are very when receiving gifts especially if it is quite expensive.

Here are some examples of the most expensive gifts.

$1 billion was spent by Mikhail Gutseriev, Russian billionaire to his son Said’s wedding this 2016. Said’s bride is wearing a worth $1 million Elie Saab couture wedding gown. The wedding was attended by some of the most popular celebrities such as Enrique Iglesias, Jeniffer Lopez, and Sting. 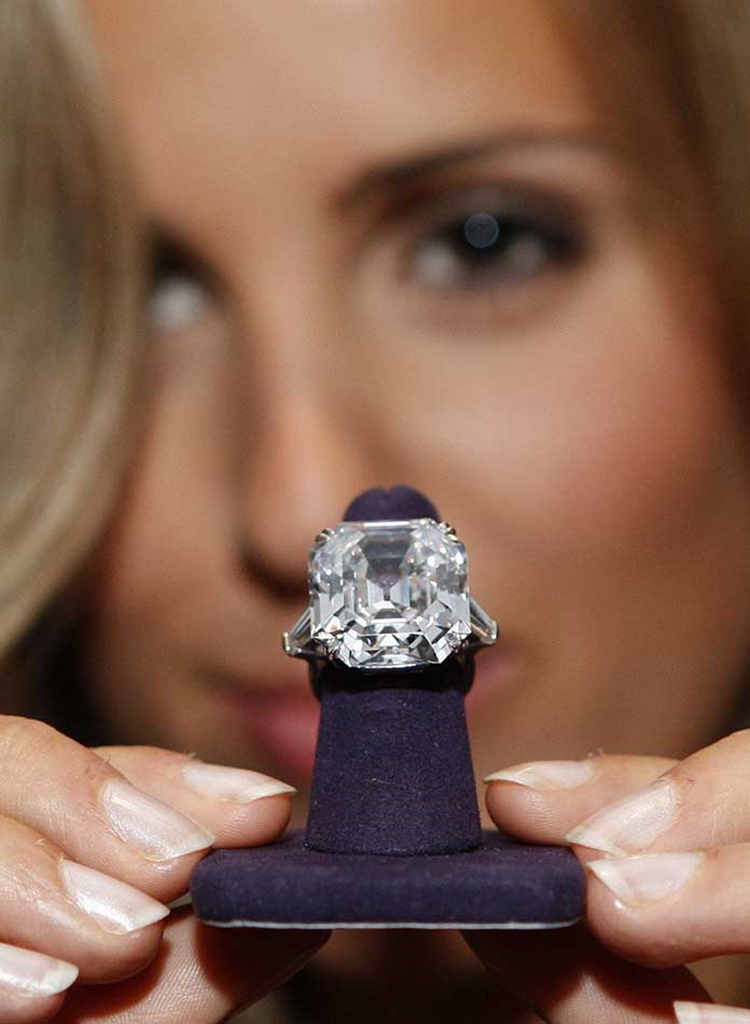 Three years later Evalyn received 45.52-carat Hope diamond given by Edward Beale McLean her husband, which was worth $7.6 million today.

Nina received an airbus A319 corporate jet from her brother Mukesh worth $60 million. While, Tina, wife of an Indian billionaire, Anil Ambani receives a 34-meter superyacht worth $80 million.

Taj Majal was given by Mughal ruler of Shah Jahan to his wife. The building was constructed by almost 20, 000 artisans. Mughal spent over $827 million (Today’s currency equivalent) to finish the building. 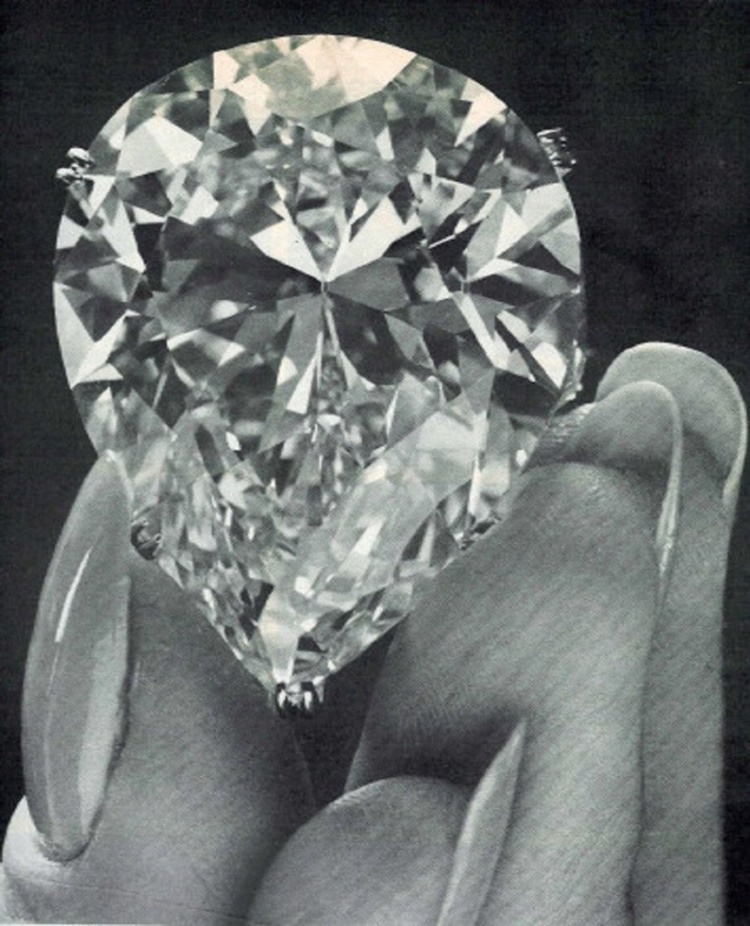 This diamond was brought by Richard Burton from an auction winner with $1 million or $6.6 million today. He gave the diamond to her wife Elizabeth Taylor.

Artworks belong to the most expensive gifts such as the masterpiece of Russian artist Ilya Kabakov (priced at $30-60 million each) and works by Francis Bacon ($86 million) and Lucian Freud ($33 million).

New York’s Metropolitan Museum of Art receives worth $1 billion collections of the Cubist masterpiece in 2003.

Cartier has given her young wife a pearl necklace worth $1 million or $20 million today.

$20 billion in today’s money were spent to give free to American people from British domination.

This is the largest gem that ever found with 105.6-carat which is more expensive than 42.42-carat Hope diamond worth $250 million.

This is the Physical Therapist Board Exam Result December 2022 full list of passers as released by the Professional...