An enraged Duterte challenged the United Nations and European Union to investigate EJK in the Philippines.

President Rodrigo Duterte challenged the United Nations (UN) and the European Union (EU) to conduct an investigation on the alleged extrajudicial killings or EJK in the Philippines.

As he spoke in the inauguration of the Misamis Oriental Power Plant, the president said that he will send a written invitation to UN and EU to come here in the Philippines and investigate EJK.

He would also challenge their best investigators to prove the incidence of extrajudicial killings in the Philippines. 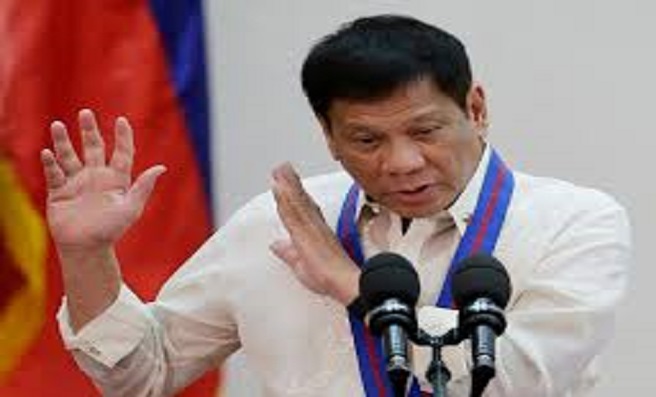 According to Pres. Duterte, he would personally ask the EU and UN if they believe that he has killed thousands of individuals and to name, even just one of the alleged thousands, victims of EJK.

Duterte emphasized that majority of the victims are executed by vigilant groups and not by the operatives of the government.

The president added that the innocents and those who submit themselves to the authorities do not get killed but if they pose threat against the lives of the operatives, they sure will.

In line with this, Duterte emphasized that he does not care anymore what the EU will say about him because he is the president of the Philippines and not of Europe.

“I will write them a letter to invite them for an investigation. But, in keeping with the time honored principle of “the right to be heard”, matapos nila akong tanungin, tanungin ko sila (after they asked me, I will ask them). Sila, isa-isahin ko sila in… open form”, Duterte added.

“You can use the Senate o iyong (or the) Folk Arts Center, whatever. Everybody will be invited. Tapos manood kayo, tingnan ninyo kung paano ko lampasuhin iyang mga yawa na iyan(then you watch, you see for yourselves how I slam on them)”, he said.