At the PNP Public Service Anniversary the PNP cops shows their talents in music on Thursday (August 04, 2016). Using guitar and microphone they show off their hidden talents while wearing the PNP uniform in that day. 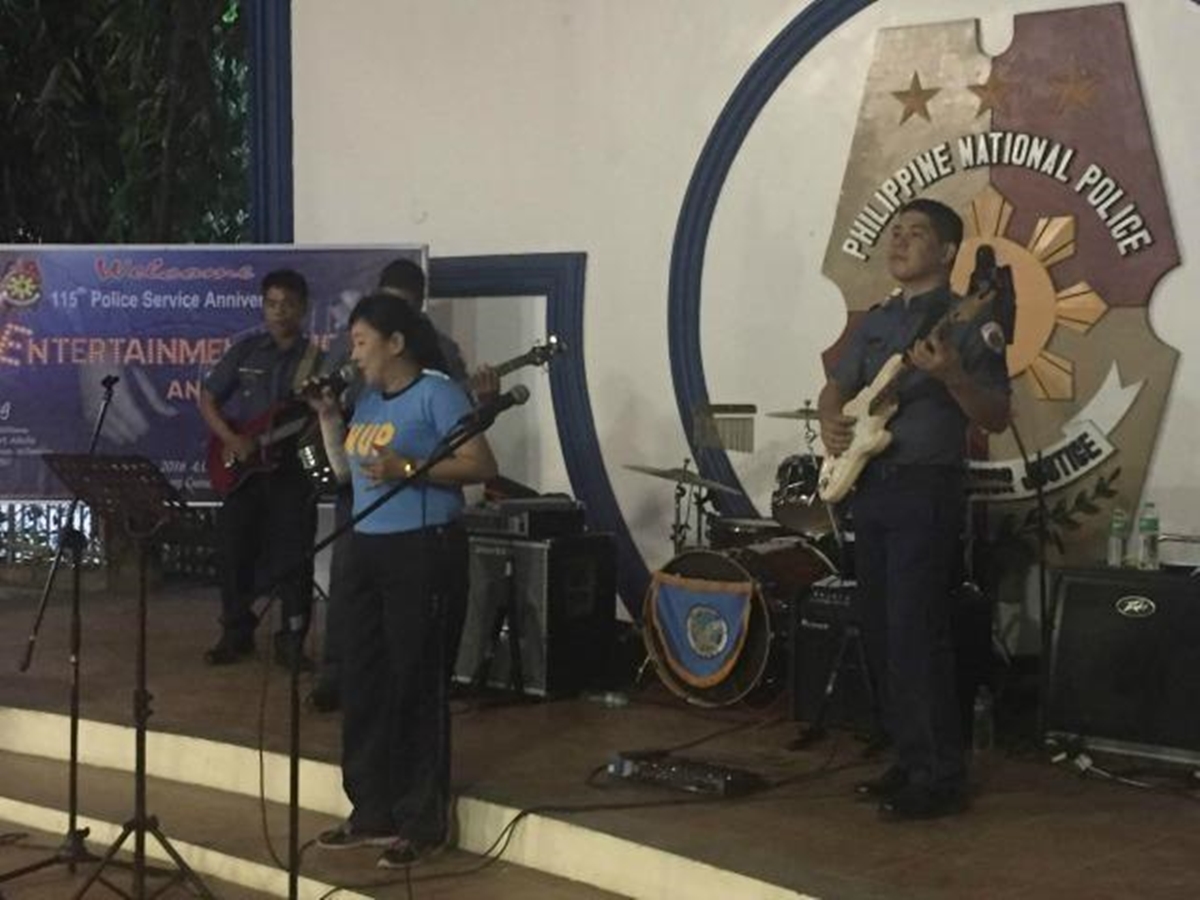 On the 115th anniversary of public service of PNP, cops discharge their holster, handcuffs, and firearms on their belts. It is a unique image for the cop to show off their talents. We usually see those cops fighting crimes, managing traffic on the road, or on their office for duty.

The vocalist on their musical show was Juvie Raca, the non-uniformed personnel from Police Community Relation Group (PCRG), shows that the PNP personnel have a different and a lighter side. She said “Police officers like us have talent too, and this is what we do playing music and singing. We’re not only ordinary officer’s we’re all-around as well.”

This is the Physical Therapist Board Exam Result December 2022 full list of passers as released by the Professional...

Remember Lyca Gairanod? Here Is Her Life After ‘The Voice Kids’

RAISINS HEALTH BENEFITS – 7 Surprising Benefits You Can Get From...