Senator Kiko Pangilinan in doubts that Duterte can resolve the Drug problems in 12 months. 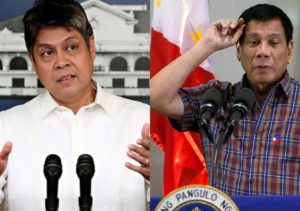