6.3 magnitude earthquake struck Australian Antarctic base in the southwest of Macquarie Island on Friday (September 09, 2016) but no injuries were reported in the incident.

According to US Geological Survey the strong quake that hits Australia has a tremor hit at a depth of 10 kilometers that lies in the Pacific Ocean about halfway between Antarctica and Australia which is 29 kilometer from the island.

“We have been in touch with the base and they did feel it, but only slightly. They’re all fine and there is no damage,” an Australian Antarctic Division spokeswoman told AFP quoted by today online. 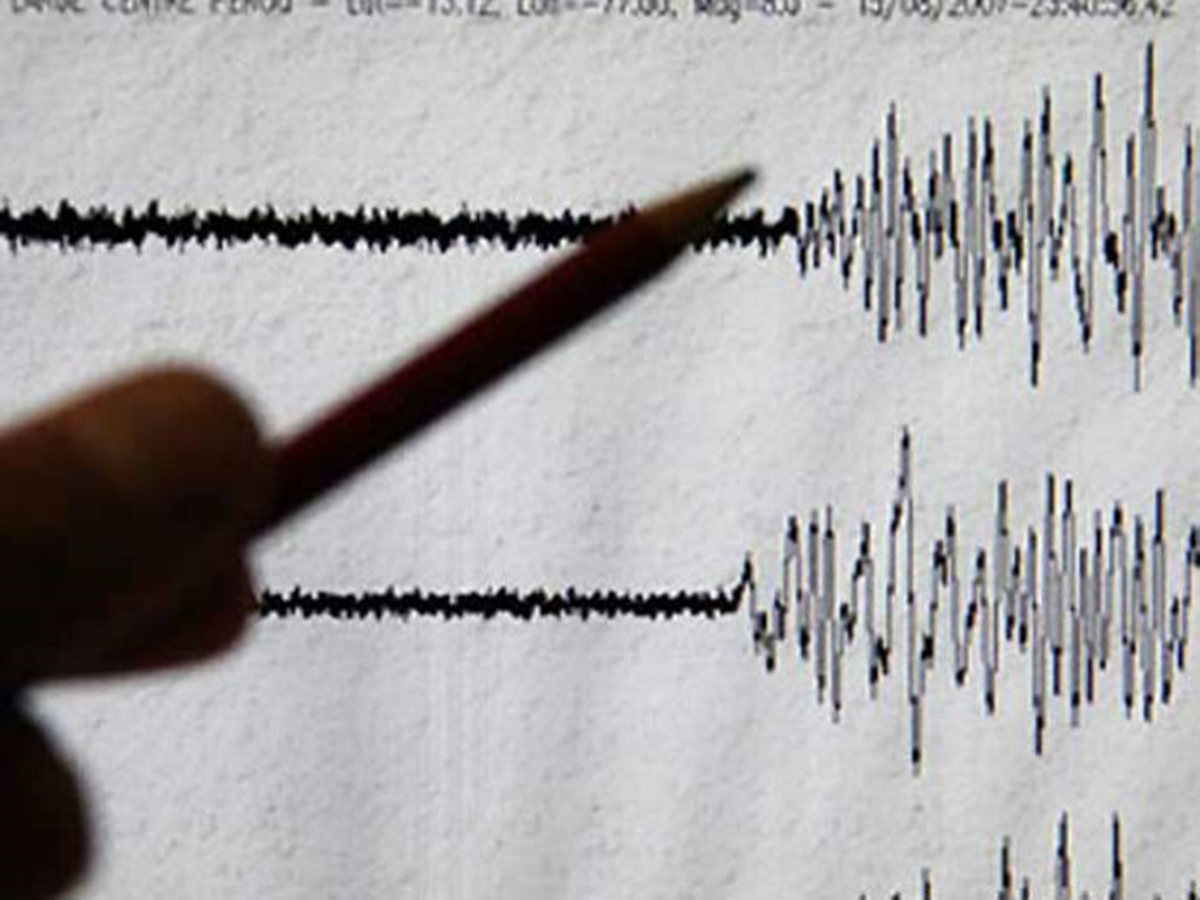 Even the quake on the place was strong and ranges to 6.3 magnitudes still there’s no damage had been reported and no injuries or casualties have been recorded on the incident in Sydney, Australia.