Asif Ahmid who helped during typhoon Yolanda, revealed the list of nations who provides financial assistance to the Philippines.

Ahmid is a British diplomat, serving as the British Ambassador to the Republic of the Philippines. He is second to the Prime Minister where he served as the head of the communication center in 2003.

In January 2014, he was nominated for the Civil Servant of the Year Award at the British Muslim Awards. He receive the awards for helping the victims of super typhoon Yolanda in 2013. Britain responded generously come to the aid of typhoon victims in the Philippines. 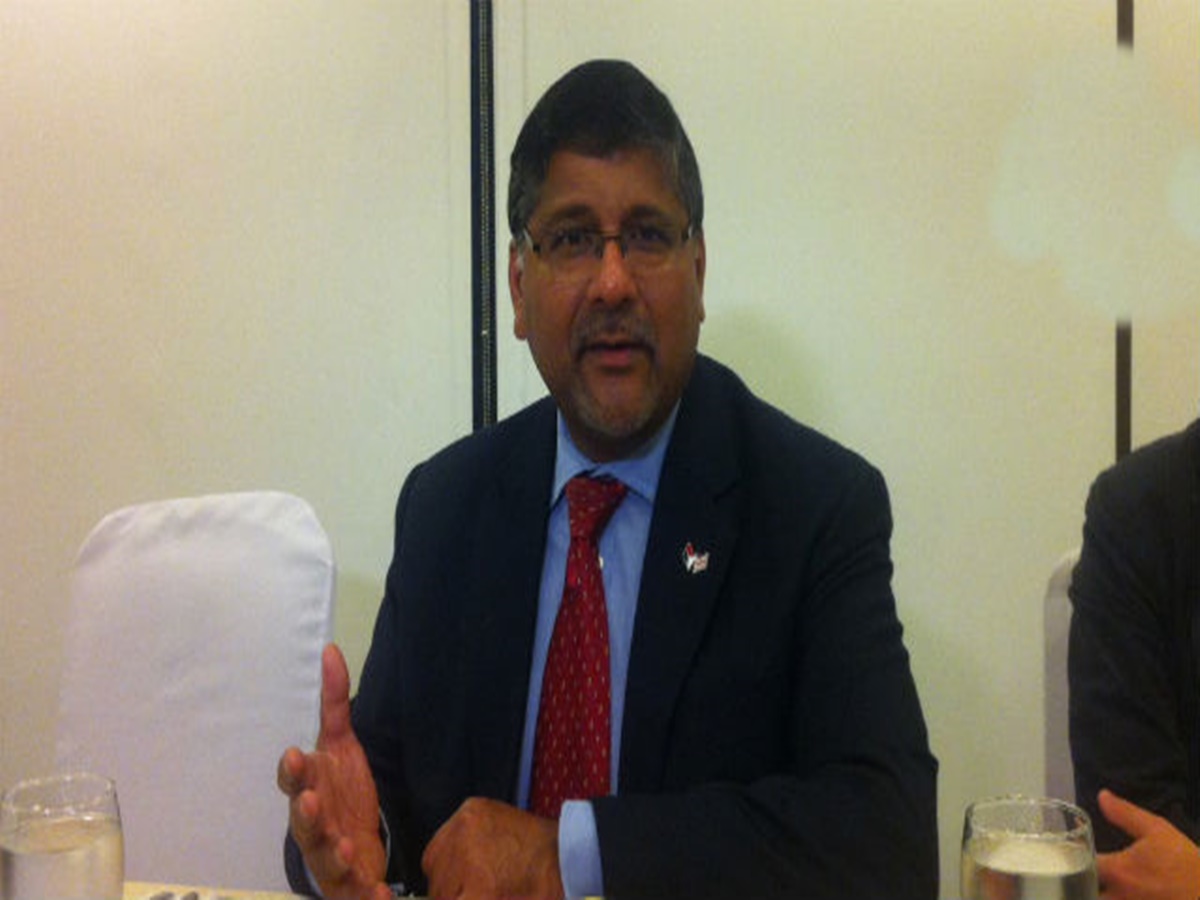 Yolanda devastated some areas of the country that took the lives of many people and damaged a numerous properties. The super typhoon causes fear and trauma to its victims because of their terrible situations for being in the path of the biggest cyclone in the history.