Department of Housing and Urban Development Proposed By Malacañang

Department of Housing and Urban Development Proposed By Malacañang

This proposal of the palace was supported by the vice president and followed by the statement of Budget Secretary Benjamin Diokno about the cabinet’s decision to replace Housing and Urban Development Coordinating Council (HUDCC) with a new one.

This program aims to provide housing projects to those less fortunate people, homeless, and people who live under squatter’s area that will be under demolition. According to Robredo, the statement released is a step going in the right direction because this would be more effective when it comes to implementing the housing projects by the government. 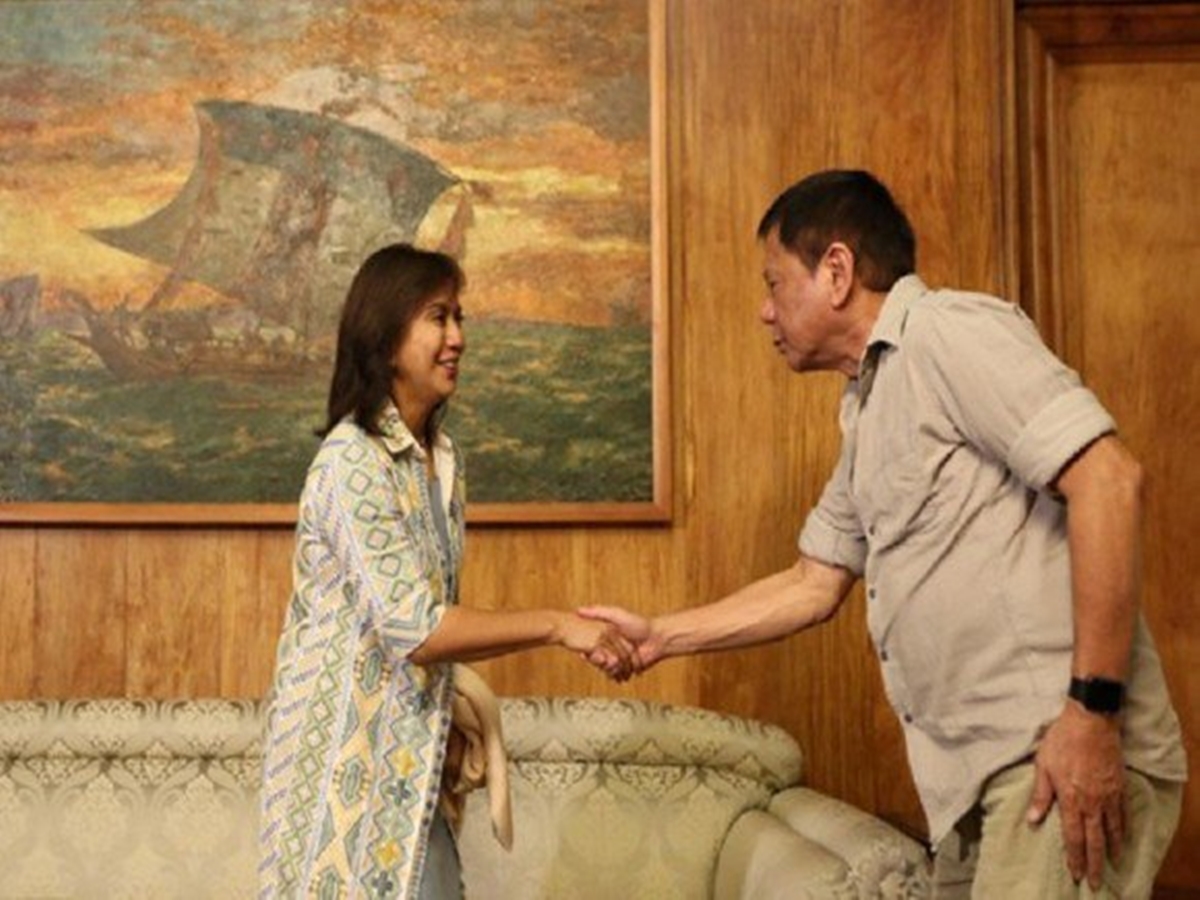 Vice President Leni Robredo was also the chief of Housing and Urban Development Coordinating Council (HUDCC). Earlier Leni complains the limitations of her office without a mandate to implement programs that will aim to provide housing projects.