How Could Donald Trump Presidency Affect The Lives Of Filipinos?

The world was surprised by the result of U.S election 2016, where Donald Trump claims the presidency, but how could it affect the lives of the Filipinos.

Most of the candidates do not stick to their platform and promises during their campaign, based on our own experience. The victory of Donald Trump as the 45th president of the United States and here is the following possibility that his administration may affect the lives of the Filipinos.

There are currently nearly 4 million Filipinos residing in U.S, they categorized as immigrants, tourists, and OFW’s. If Trump has promised to bring back the jobs to Americans, over 10 million undocumented immigrants will lose their jobs. If that would happen OFW’s in U.S will be forced to leave and look for alternative destinations. 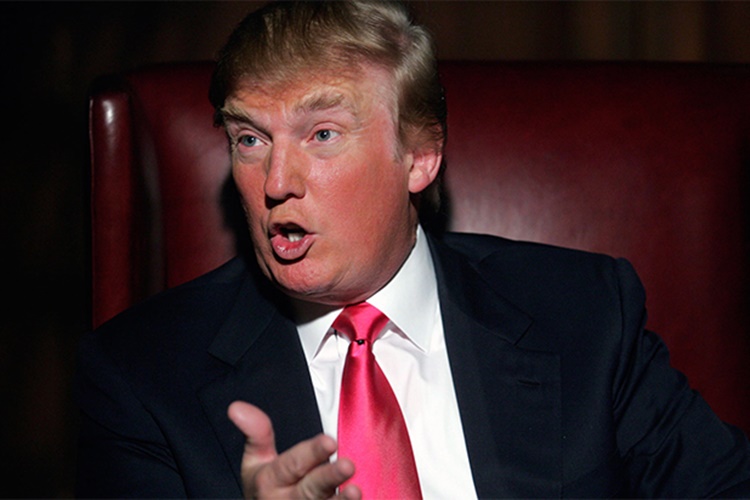 Trump said that he would build an isolationist and self-sufficient America for he prefers to keep investments in U.S instead of other countries. This would affect the BPO companies who provides high paying job for young Filipino professionals, economists claim that this industry could suffer under Trump’s administration.