The claims of the Philippines to the Spratly Island was strengthened through the new seaport that will rise soon on Pag-asa Island.

The new seaport that will be built on Spratly will improve the access of the Philippines to the disputed island. The proposed national budget for 2017 seeks a P3.98 billion for the maritime sector and P450 million was allocated by the Department of Transportation for the Pag-asa port, according to Jonny Pimentel, Surigao Del Sur Representative.

Improving the accessibility to the area and strengthening the claim of the Philippines in the West Philippines Sea is one of the main purposes of the new port, according to the DOTr in a report they have submitted to the Congress. 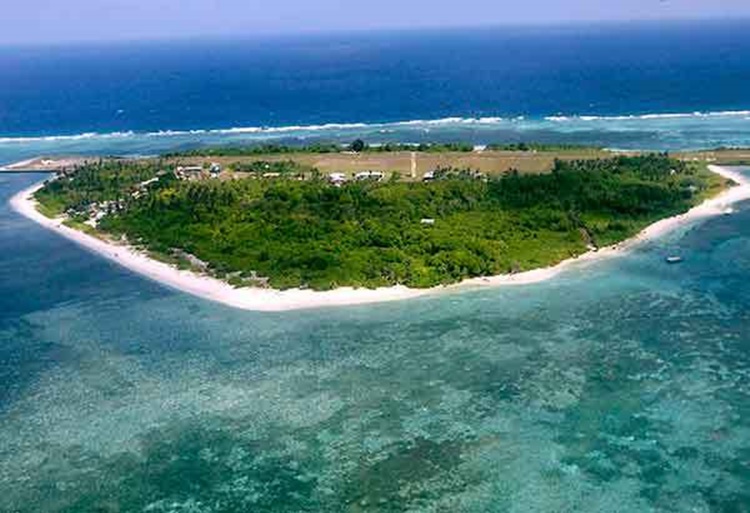 Pas-asa island can be located 518 kilometers northwest if Puerto Princesa City. The area belongs to the Kalayaan Island Group in the western section of the Spratly archipelago. Philippines, China, and other countries are claiming the ownership of the entire Spratly archipelago.