President Benigno Aquino III, PNoy defends Kris, his sister, from the alleged use of the presidential helicopter on one of the campaign rallies of the Liberal Party led by Mar Roxas. It is said that the sortie happened on April 19 on Cebu.

According to a report on GMA News, PNoy said that Kris is among the biggest taxpayers in the Philippines and is worthy of being the President’s guest to ride in the chopper just like other big businessmen.

Kris was photographed walking from a brand-new blue and white Bell 412 chopper with the Presidential seal.

President Aquino even pointed out that his sister volunteered to join the campaign sortie together with a helper.

Together with the LP candidates, they went to the town of Argao in Cebu for an inauguration of a solar power plant dated April 19.

Meanwhile, the Malacañang palace Spokesman Communications Secretary Herminio Coloma Jr. said that “members of the President’s immediate family are allowed to ride with him in official government vehicles.”

Pres. Aquino and Kris were the children of the late Pres. Cory Aquino and Sen. Ninoy Aquino who were both known to be really influential faces during the Martial law of late Pres. Marcos.

PNoy explained to the Press. :

“Whether as an individual taxpayer or somebody who was very close to me, who shared all of the burdens, I think it’s just but proper na i-share naman the successes, share kami sa hirap, share ko na rin iyong success (to share the successes; we shared the hardships, I’ll share the success, too).”

Now, PNoy also expressed how he felt to those people who are criticizing her sister about the chopper issue saying that they might be the same people who “never saw good things in his governance”.

Share us your thoughts and comments below. Thank you so much for dropping by and reading this post. For more updates, don’t hesitate and feel free to visit our website more often and please share this to your friends. 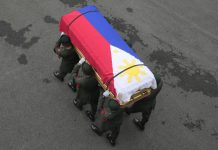 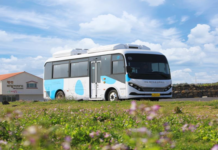 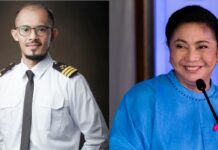