Cojuangco Challenged By Vargas For Being The President Of POC

On Monday (October 24, 2016), Ricky Vargas, president of Association of Boxing Alliances of the Philippines filed his candidacy as POC president.

Vargas runs for the top post in the Philippine Olympic Committee for the upcoming POC election to make reforms in Philippine sports as he seeks an end to Jose “Peping” Cojuangco’s 12-year tenure as incumbent president. 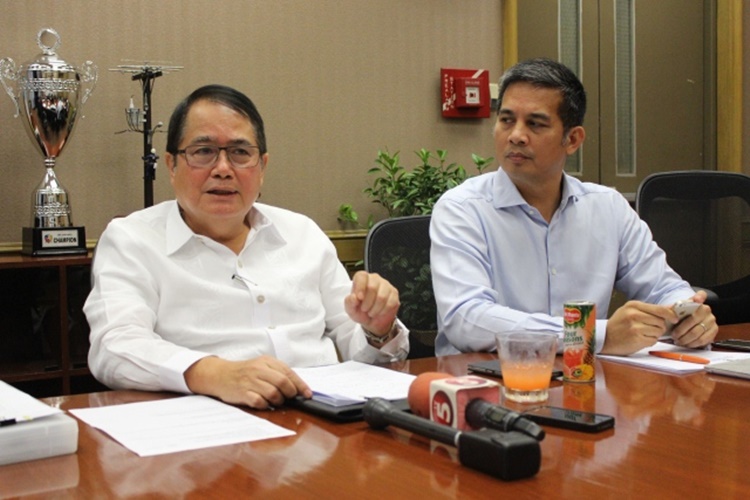 Ricky promised to make the athletes proud of the officials that represent them through his good governance. Vargas is a man with glowing credentials in the corporate world, he is the grandson of the founder and former president of the Philippine Amateur Athletic Federation and forerunner of POC, Jorge Vargas.