Robredo: Heads To Be Accountable Over Collapse Of Revetment Project

Responsible For The Collapse Of River Revetment Project To Be Accountable, Robredo Says

Vice President Leni Robredo promised that heads would be accountable over the collapse of river revetment project in Naga City, Camarines Sur.

Last Friday (November 04, 2016), the river revetment project of Vice President Leni Robredo had collapsed some portion of its 5.62-kilometers, 2 months right after its construction. This project was initiated and funded by Robredo while she was still in congress.

50 meters’ section of the river revetment project have collapsed and the people who are responsible for the incident would be held accountable, according to Robredo’s spokesperson, Georgina Hernandez. She also said that the damaged portions of the revetment would be repaired to strengthen the other parts of the building to avoid the same incident happened to the structure. 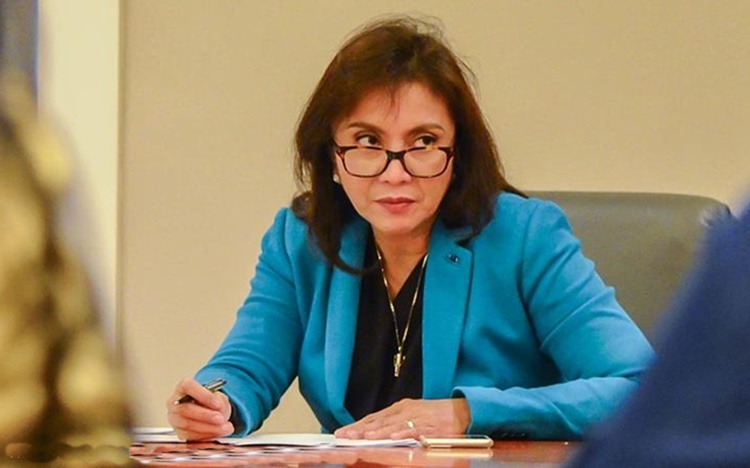 “The countrymen of VP Leni in Naga are rested assured that VP Leni is monitoring the repairs. She is making sure that all of the persons involved would be held liable,” said by Hernandez in a radio interview quoted by Manila Bulletin.