Worst Airports In Asia – The Ninoy Aquino International Airport was ranked number 5 of the worst airports in Asia, as travel website stated.

According to the travel site The Guide To Sleeping In Airports, there are lots of complaints against NAIA that includes the infamous ‘tanim bala’ scam, a scheme which blackmail passengers to pay a huge amount of money by placing a bullet secretly in their baggage.

Other things that have complained against NAIA include bad air conditioning system, power outages, complicated terminal transfers, and lack of seats. 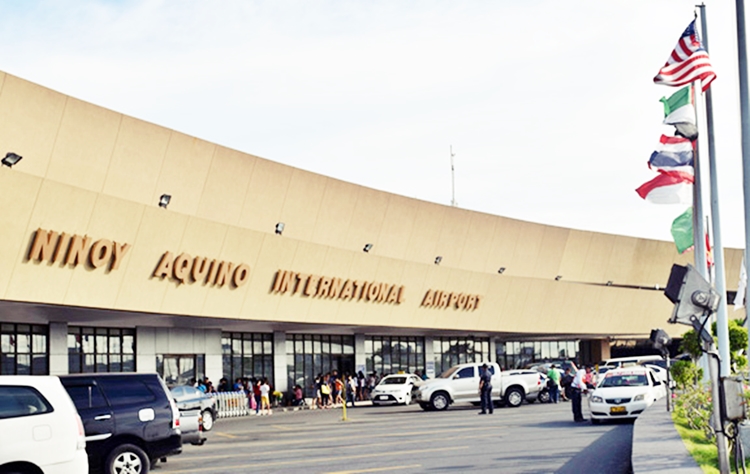 But, the travel site also acknowledges the improvements in the airport in Manila, despite the shortcomings. Survey responders have suggested for “cleaner bathrooms, more chairs and some general organization of taxis in front of the terminal would help to make life here a lot more manageable.”

In 2015, although NAIA was not included in the world’s worst airports, it still remains as one of the worst in Asia. 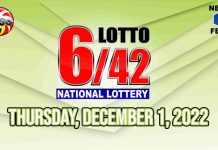 LOOK: To Whom Is Sharon Cuneta Referring To In Her Intriguing...