The Department of Tourism (DOT) wants to have more Pokemon GO Lures to be placed in Philippine tourist spots, to ask the game developers about it. 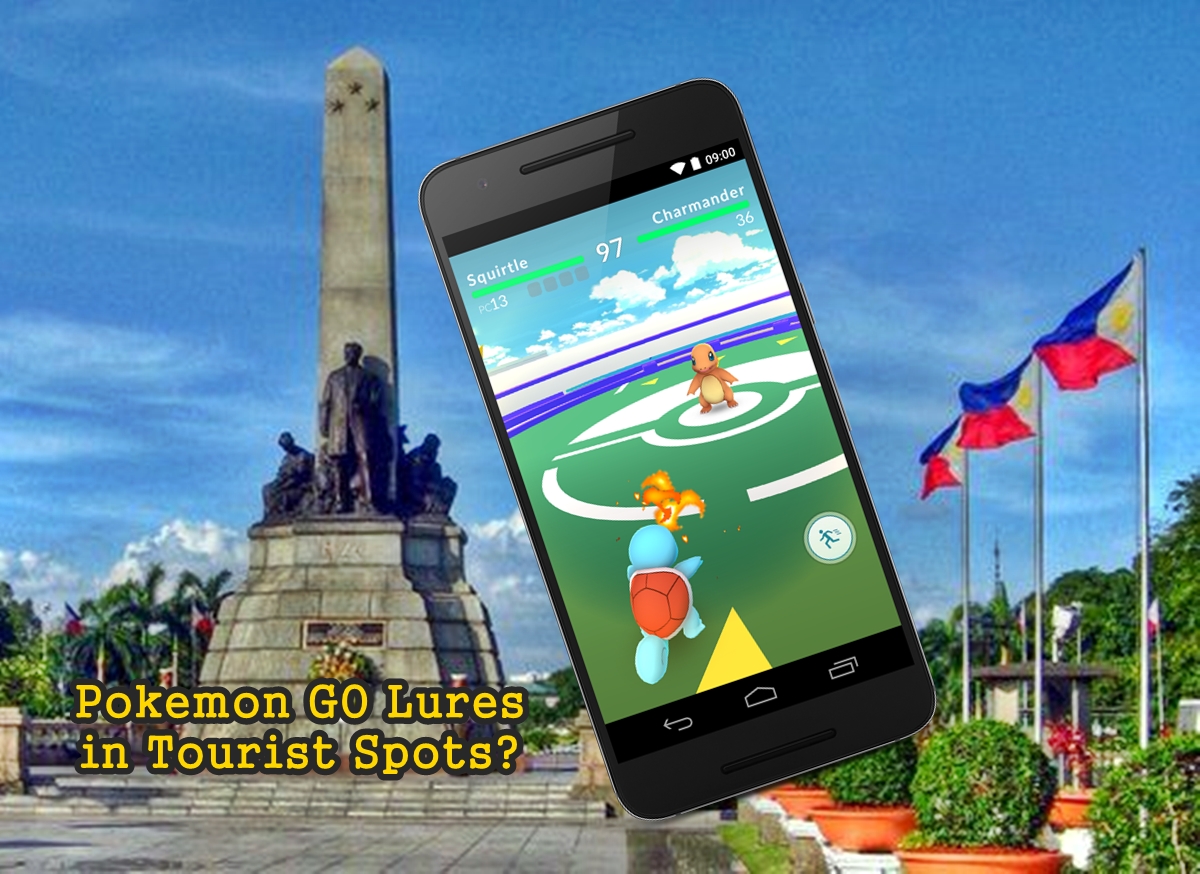 These PokeStops was the places wherein players of Pokemon Go are allowed to collect certain items in the game such as eggs and more Poke Balls to capture more Pokemon anywhere.

According to a report by Manila Bulletin, the said mobile game is doing what the government agency is trying to do by encouraging people to go out and explore the community around them as stated by Tourism Media Director Ina Zara Loyola in an interview.

Pokemon GO is a mobile app that allows people to capture Pokemon in the real world – an augmented-reality game that uses the phone’s cameras and sensors to allow realistic gaming.

After the game was launched in the Philippines last August 6, people then started to go out to search and capture Pokemon, Poke eggs, Pokemon Gyms, and even PokeStops.

In the past days, the country’s largest malls like SM Supermalls, Robinsons Malls, and Ayala Alabang Town Center have launched “lure parties” for people to come catch Pokemon easily.

Since this could be possible in business establishments, the Tourism department now wants to contact the game developers to do such thing in the country’s tourist spots.

“Right now, we are contemplating to check if they can put more lures in some tourism spots that are safe for players [Pokemon trainers] to walk around… We heard that we only need to send them [game developers] an email. We heard some countries have done it already,” Loyola said as quoted in the report.

The DOT wants to try have “lures” in places like Rizal Park, Intramuros, and Nayong Pilipino. 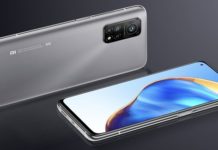 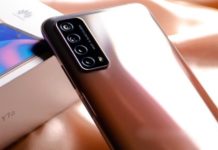 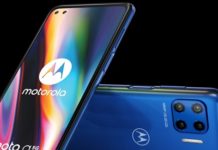