Britney made another fantastic pop culture comeback. At last, Spears will make it to the top once more.

According to a report, the Queen, one more time, releasing a new album, singing retro karaoke hits and about to take the MTV Video Music Awards (VMA) stage for the first time since 2007.

Spears released her new album “Glory,” last Friday, August 26, 2016. She took the top spot of iTunes charts in more than 40 nations on Friday, including Saudi Arabia, Chile and Russia. 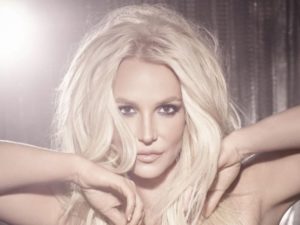 Her Glory Album brought a new change for the Pop Queen. Her new album reclaimed her former glory.