Ethel Booba Reacts To “Not Guilty” Decision For Bong Revilla?

Did Ethel Booba intend this post for the “not guilty” decision for Bong Revilla?

Comedienne Ethel Booba appeared to react to the “not guilty” decision of Sandiganbayan to actor-politician Bong Revilla. 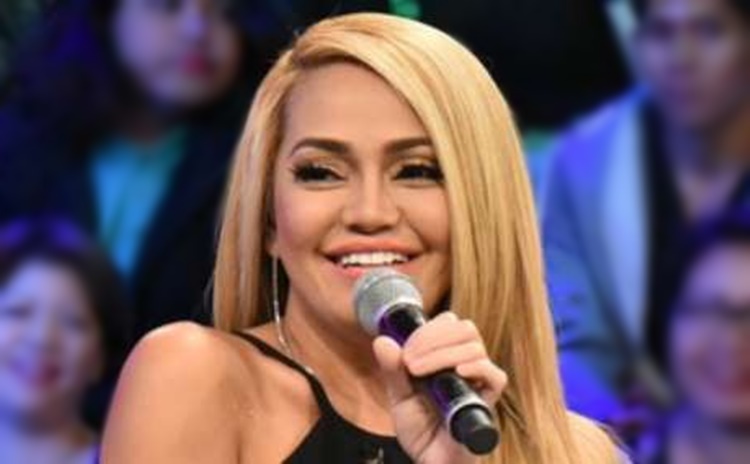 It can be recalled that Bong was accused as one of the politicians behind the pork barrel scam.

Because of this, he was detained and just recently the Sandiganbayan released the decision for his case.

Based on the article published in Abante, Ethel Booba expressed her reaction about this. 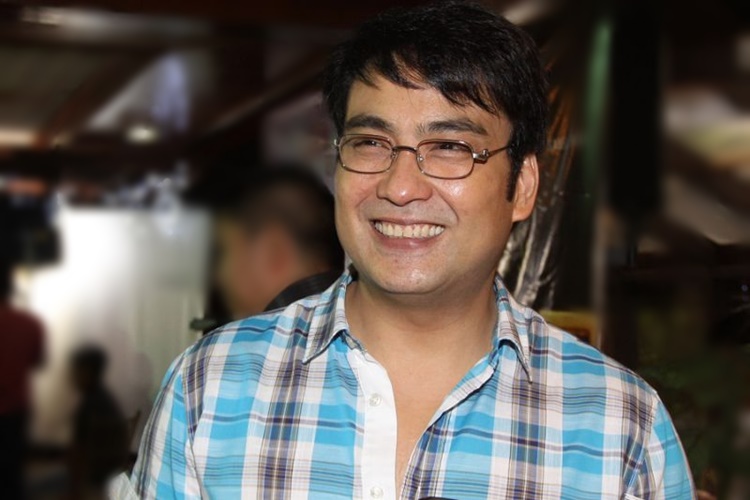 As it is known to many, the comedienne uses her social media accounts to express her political views with a touch of humor.

Previously, she reacted to PNP’s way of arresting “tambays”.

She also expressed her opinion about the politics in the country and a bit of “tirada” to former PCOO Assistant Secretary Mocha Uson. 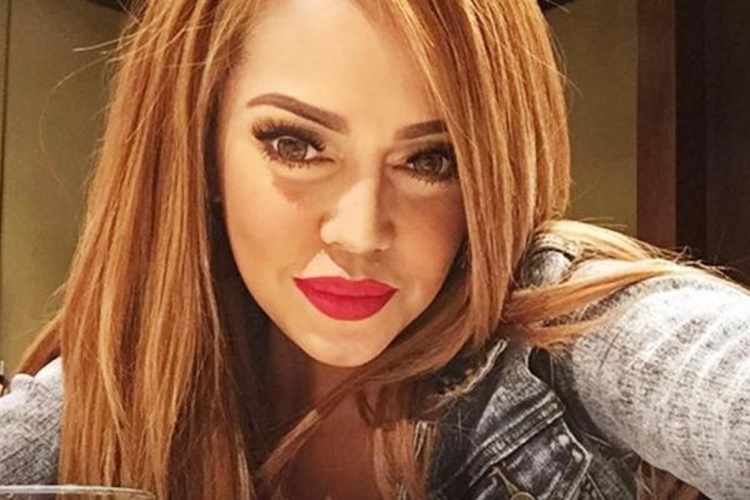 Most of her social media followers agreed on what she said.

One netizen said that what she said was really true even though she said “charot”. Another one also said, “Sobrang correct ka jan Ms. Ethel Booba.” 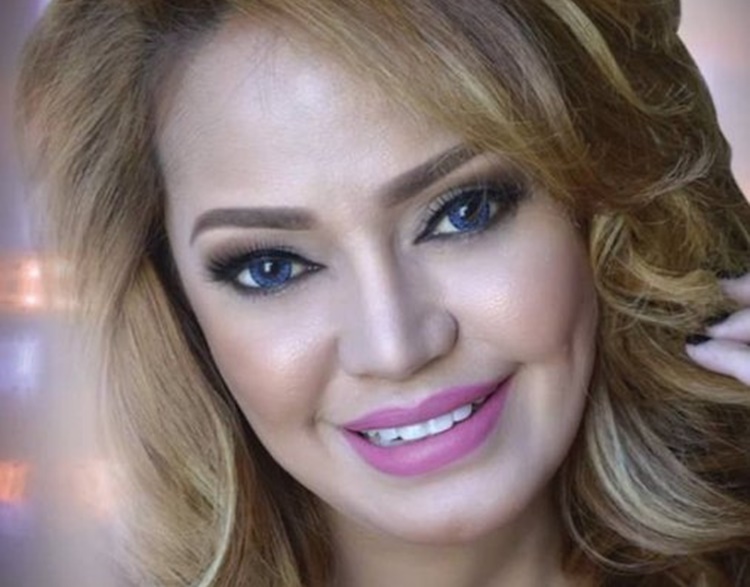 Here are some other comments from netizens, based on the report.