An investment analyst shared his observation on the suspicious accounts in social media.

ANALYST – John Victorino aired out his observation on his monitoring of a nest of online accounts.

The accounts in the social media are undeniably in great number right now. A lot of people have become hooked to it and some does not just own a single account but a couple of it. There are also those who creates new accounts every time to forget their passwords and can’t open their original ones.

Yet amidst those numerous accounts, truth lies behind that not all are legit, credible, and really used for good purposes. 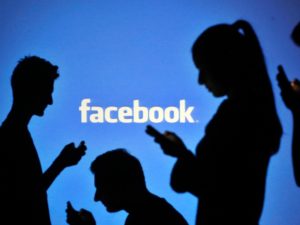 This is where the concept of trolls or fake accounts come in. In a previous news report, a social media strategist, Armand Nocum, shared on the dirty game in social media for propaganda purposes.