One lucky man from New South Wales, Australia just won a Pacific Island resort from a $49 raffle ticket that started in April, which attracted people from 150 countries making the ticket sales spurted to 75,000 worldwide. 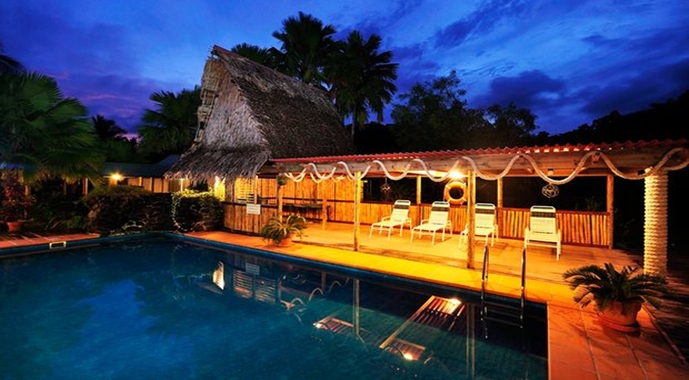 On a Facebook post on July 27, the lucky winner was identified as Joshua, now the owner of Kosrae Nautilus Resort – a 16-room Micronesian resort that’s originally owned by an Australian couple named Doug and Sally Beitz.

The winning ticket was numbered 44980 as announced last Wednesday.

Joshua will be the owner of the resort, which is profitable, and has more than 20 years left on its lease – also, it’s debt-free.

In a report by The Guardian, the owners of the resort decided to, instead of selling the resort to the highest buyer, decided to throw it to a raffle.

The couple built the said resort back in 1994 and lived there. But now, they felt that it’s time to go back to their home in Australia to “spend more time with their grandchildren.”

“We feel like a new chapter in our lives is beginning, and we’re ready to pass the baton to someone else,” Doug said.

“We’ve had our time in the sun and enjoyed a career most people would never even dare dream about, but our current goal now is to become professional grandparents,” he added.

The couple, however, is hoping that the next owner of the resort will be someone who would love warm weather, meeting new people coming from the other parts of the world. 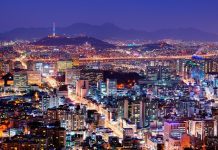 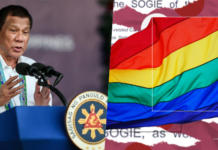 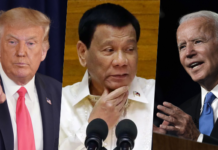 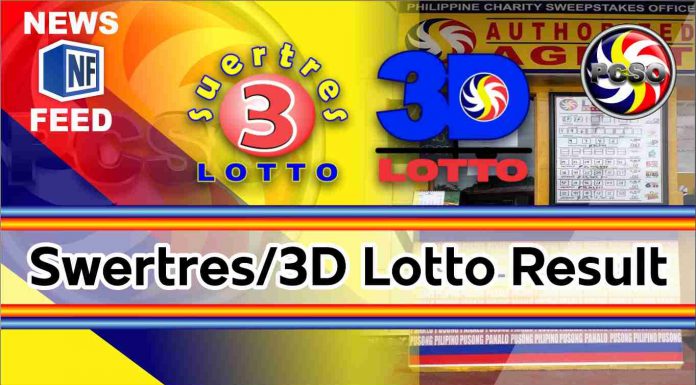 Daniel And Kathryn Married In Halloween – Til’ Death Do Us Part