Duterte plans to withdraw from the ICC and follows Russia before heading to the APEC Summit that will be held in Peru. The president’s statement came after expressing how he was hurt by criticism of his war on illegal drug amid Extrajudicial Killings (EJK) in the country.

On Thursday (November 17, 2016), Duterte said that Russia withdrew from the International Court but still do not know the exact reason. Russia will protect the Philippines like what they are doing in Russia now, according to the president. 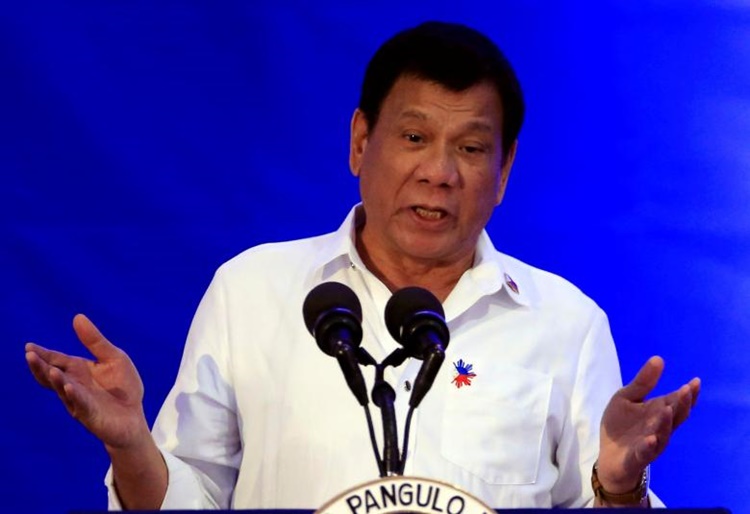 ICC was criticized by the president for failing to prevent war crimes and crimes against humanity committed by nations. Russian President Vladimir Putin has already signed the executive order withdrawing Russia from ICC.