Filipino American Museum To Open, After 2 Decades Of Preparations

Filipino American National Historical Society Museum will open this October 2016 in California after 2 decades of preparations.

The museum will open its door to the public after 2 decades of preparations as a part of Filipino-American History Month celebration. On October 08, 2016 (Saturday) in Stockton, California the museum will be available to the public from 10 am to 5 pm.

It was founded by Filipino American National Historical Society (FANHS) that raised $50,000 for the construction of the museum from several golf tournaments. The concept was created almost 2 decades ago. 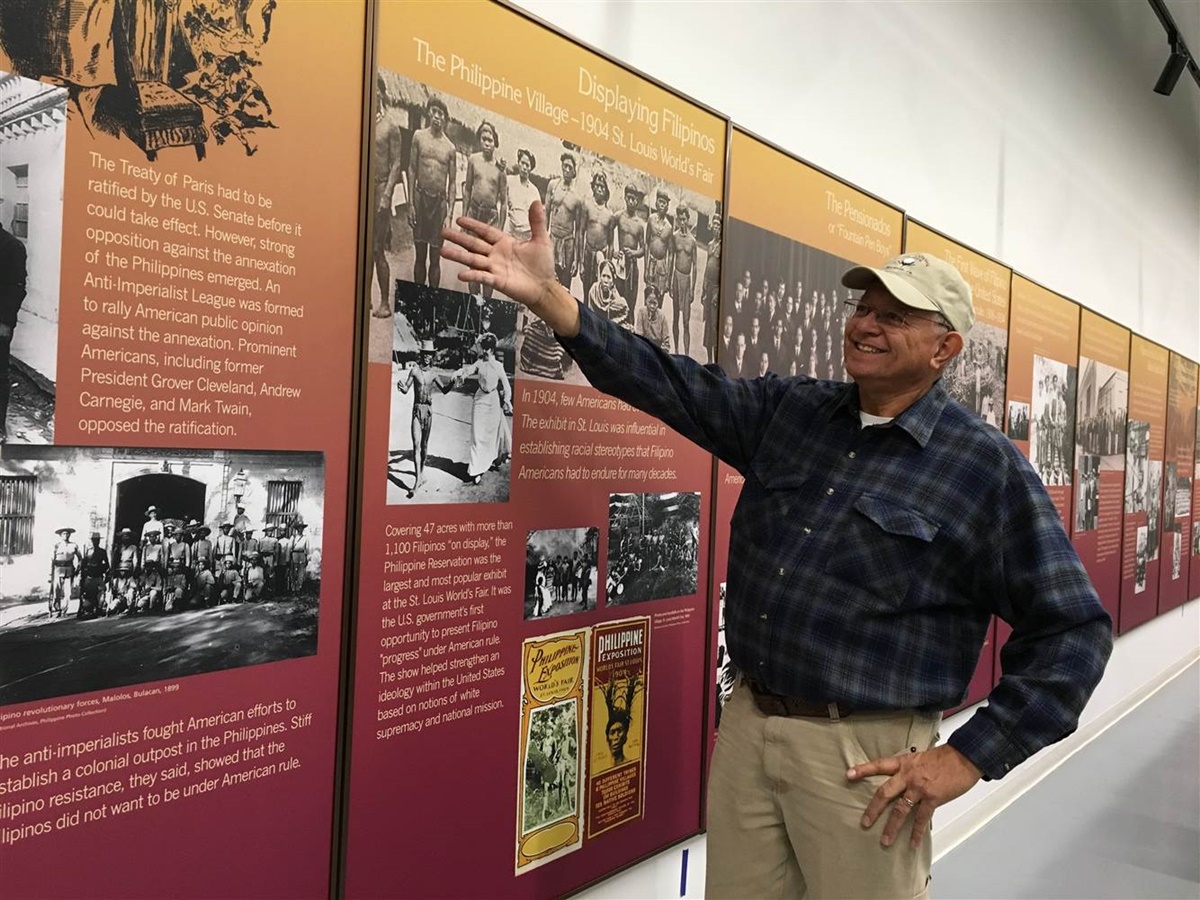 The museum has a big role in teaching the history of the Filipinos in America, Maria Torres told NBC NEW. Torres is the treasurer of FANHS. Stockton chapter. She also wants the museum to be a venue for school tours, field trips, and to everyone who wants to know that history about Filipino-American.