Duterte’s performance net satisfaction have increased up to 64 percent high in his first 100 days in the position as president, according to the survey.

The net satisfaction of the public regarding the performance of President Rodrigo Duterte have increased according to the survey conducted by Social Weather Stations (SWS). 76 percent of Filipinos who can already vote declared that they are satisfied with the performance of the president.

The survey result was released on September 24-27, showing 11 percent of the participants are dissatisfied and there is 13 percent who were undecided yet, but the majority of 76 percent are satisfied. 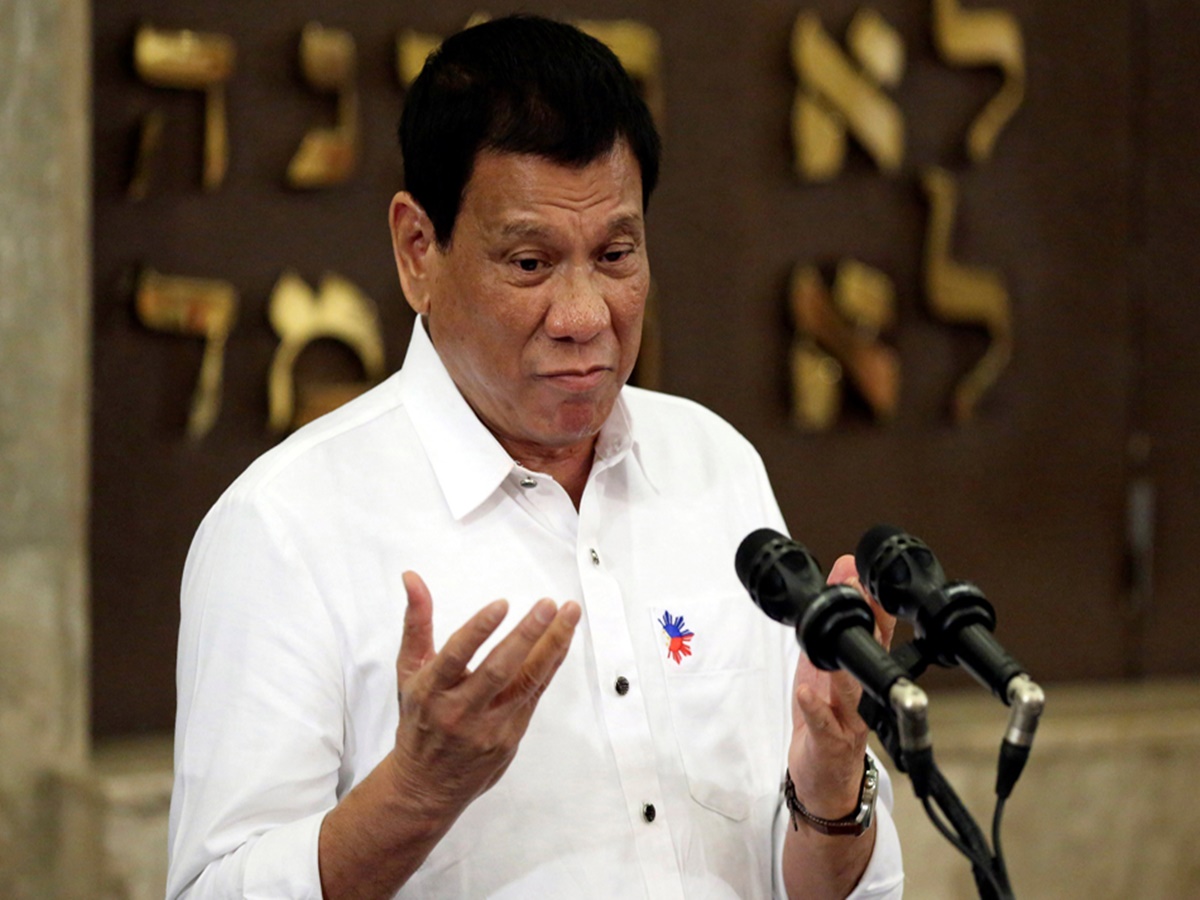 It resulted that the net satisfaction of president’s performance increased to 64 percent because 76 percent of total participants were satisfied with his performance minus 11 percent of dissatisfied shows 65 percent and then rounded off by 1 percent which has a total of 64 percent.

See next page or continuation