A huge load of big species of fish was caught by Filipino fishermen from Scarborough Shoal after they were allowed to enter the shoal.

Filipino fishermen were already allowed by the Chinese government to enter Panatag Shoal for the first time in four years. The Pinoy fishermen returned from Pangasinan on early Saturday (October 29, 2016) with a huge load of big species of fish they caught in the shoal since Wednesday evening (October 26, 2016).

On Tuesday (October 25, 2016), the Chinese Coast Guard vessels blocked the fishermen when they tried to enter the shoal, according to Gilbert Rovinna, the skipper of F/B Rovinna fishing boat. But upon their arrival in the shoal on Wednesday night, they were surprised that they were no Chinese vessels who blocked them. 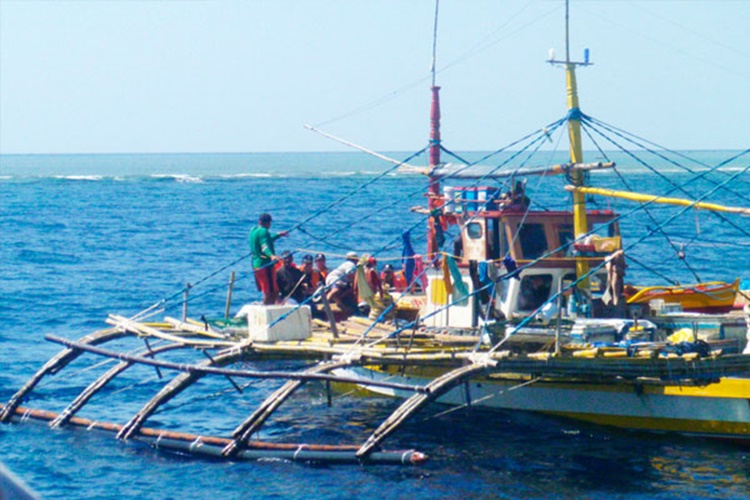 Chinese Coastguard let Filipino Fishermen to enter the lagoon until they dropped their anchors there. Gilbert and his colleague thought that it was a result of President Duterte’s talks with the Chinese president.