Philip Morris International, the maker of Marlboro cigarettes is looking toward phasing out tobacco cigarettes and replaced it with an alternative product.

The chief executive of the world’s largest tobacco company eyes to phase out the cigarettes as it launched IQOS in Britain. IQOS is an alternative smokeless cigarette as smoker’s substitute to the traditional cigarette.

IQOS can produce vapor by heating the tobacco without burning it. This device is already on sale in some countries including Japan, Switzerland, and Italy. The tobacco company believes that this new smoking device is less harmful than traditional cigarettes. 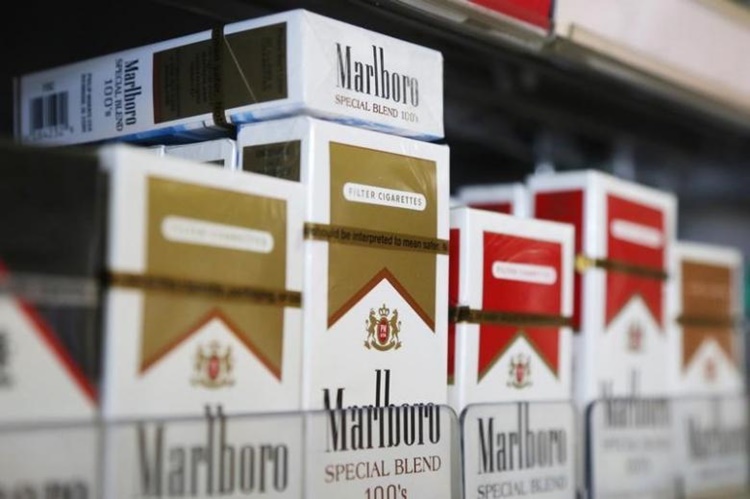 Earlier, Japan Tobacco International has released Ploom Tech, a tobacco-based cigarette alternative. IQOS is quite different to electronic cigarettes, which use a nicotine-laced. This device used with mini cigarettes.

“I believe there will come a moment in time where I would say we have sufficient adoption of these alternative products … to start envisaging, together with governments, a phase-out period for cigarettes,” said by Andre Calantzopoulos. 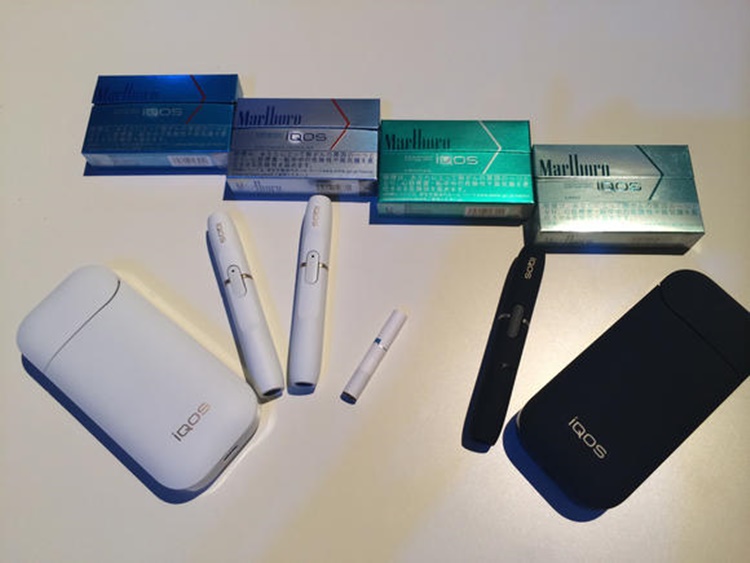 Philip Morris invests $2 billion in producing a smoking device that can deliver nicotine, which can reduce the deadly smoke coming from it. The economics of these IQOS has similarity with traditional cigarettes, according to Calantzopoulous.

Deborah Arnott, chief executive of UK health charity Action on Smoking and Health said that using electronic cigarettes can reduce the harmful effects of smoking in the body but they need a proof that will support the tobacco industry claims.

What can you say about phasing out the traditional cigarette and replacing it with an electronic one? Just feel free to leave your comments and suggestions for this article.