Fidel Ramos Doubts Duterte Will Declare Martial Law, Despite Problem In The Country

Despite the different speculation on the current problems in the country, Fidel V. Ramos doubt if President Duterte will declare martial law.

The country is currently experiencing different issues such as the war in Mindanao, protests, and rallies against the burial of Ferdinand Marcos at the “Libingan ng mga Bayani,” and the controversial war on drugs amid Extrajudicial Killings (EJK).

Despite these situations, Fidel Ramos believes that the Philippines will not experience martial law under the leadership of President Rodrigo Duterte. Previously, the president stated that he might suspend the ‘Habeas Corpus’. 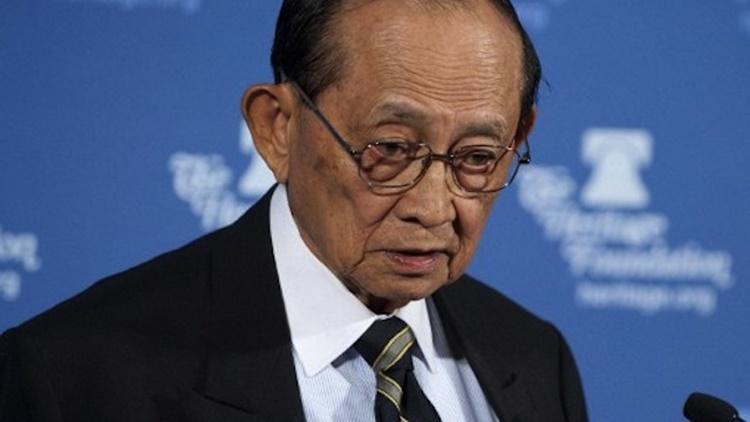 In an interview, Ramos said that President Duterte knew that Filipinos would not accept martial law. The president will also need the support of Congress when he decided to declare martial law.

FVR said that martial law has been already thrown away by Filipino people. Through people power revolution martial law and dictatorship were rejected in the Philippines because it came from the majority of the Filipinos.

Ramos also said that limited martial law in some area in Mindanao due to the war between rebels and military forces but said that it will be still useless like what happened during the term of former President Gloria Macapagal-Arroyo.

The former president also advised President Duterte to focus and pay attention in addressing poverty in the country. Ramos advise Duterte to produce more livelihood program for the less fortunate Filipinos aside from his anti-illegal drug campaign.

What do you think about Ramos opinion about the possible Duterte’s declaration of martial law? Just feel free to leave your comments and suggestions for this article.