In a privilege speech given to Senator Antonio Trillanes IV last 2012 caused a clash between him and Senate President Juan Ponce Enrile. Antonio was being alleged for committing treason or being a traitor against the Republic of the Philippines.

Through Enrile’s clash against Trillanes reveals a lot of things that was never heard before regarding Antonio’s trip to China for those past few years. Trillanes said that President Aquino authorized him to go abroad for five times already even Enrile allowed him only once. 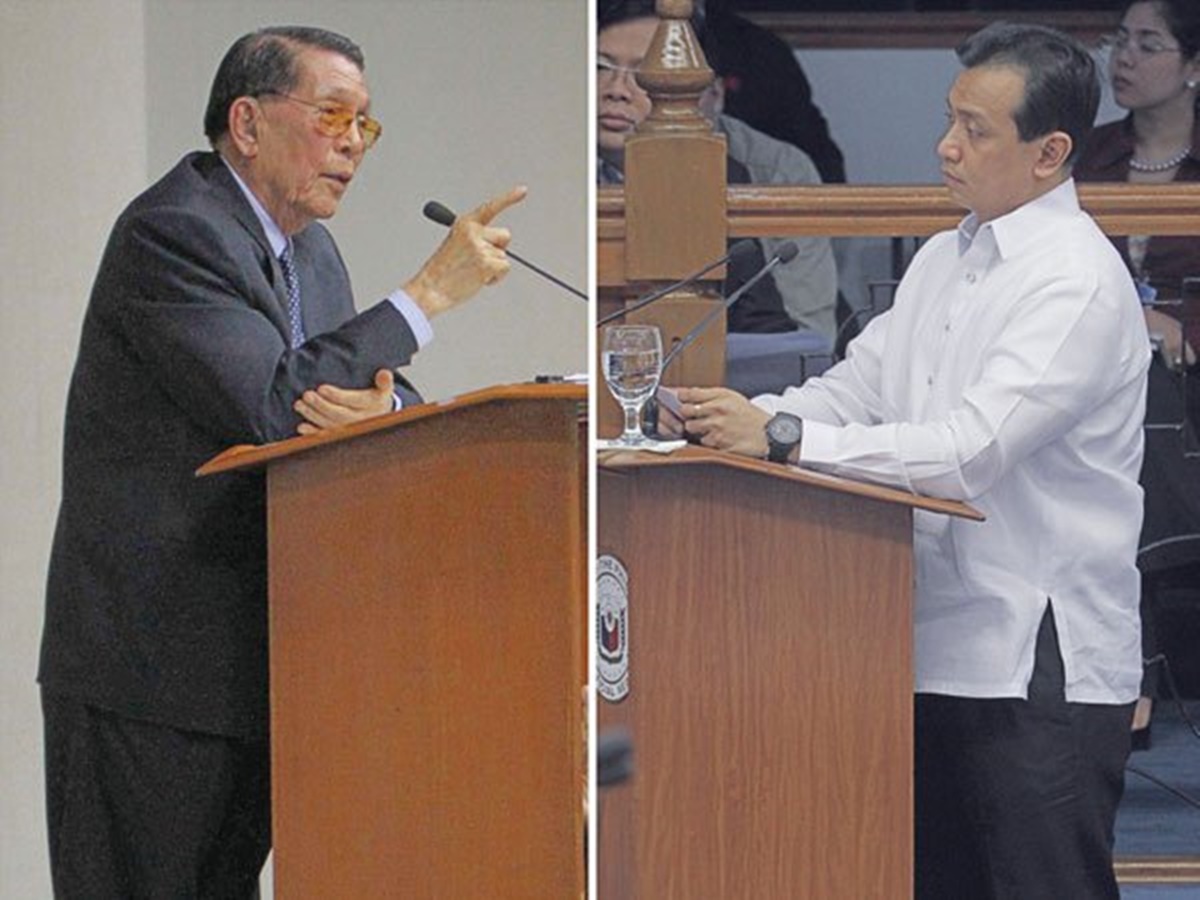