Earth’s life origin may discover trough NASA asteroid probe that was cleared for launch on Thursday (September 08, 2016) to collect the return samples of an asteroid.

National Aeronautics and Space Administration (NASA) said on Thursday that an US space probe can help to find clues on the origin of life on earth and in the solar system. The space probe was cleared for launch on Thursday to collect asteroid return samples.

A seven years mission was tasked to the robot explorer Osiris-Rex dispatched by Cape Canaveral Air Force Station in Florida that scheduled to blast by the United Launch Alliance Atlas 5 in partnership with Boeing and Lockheed-Martin. 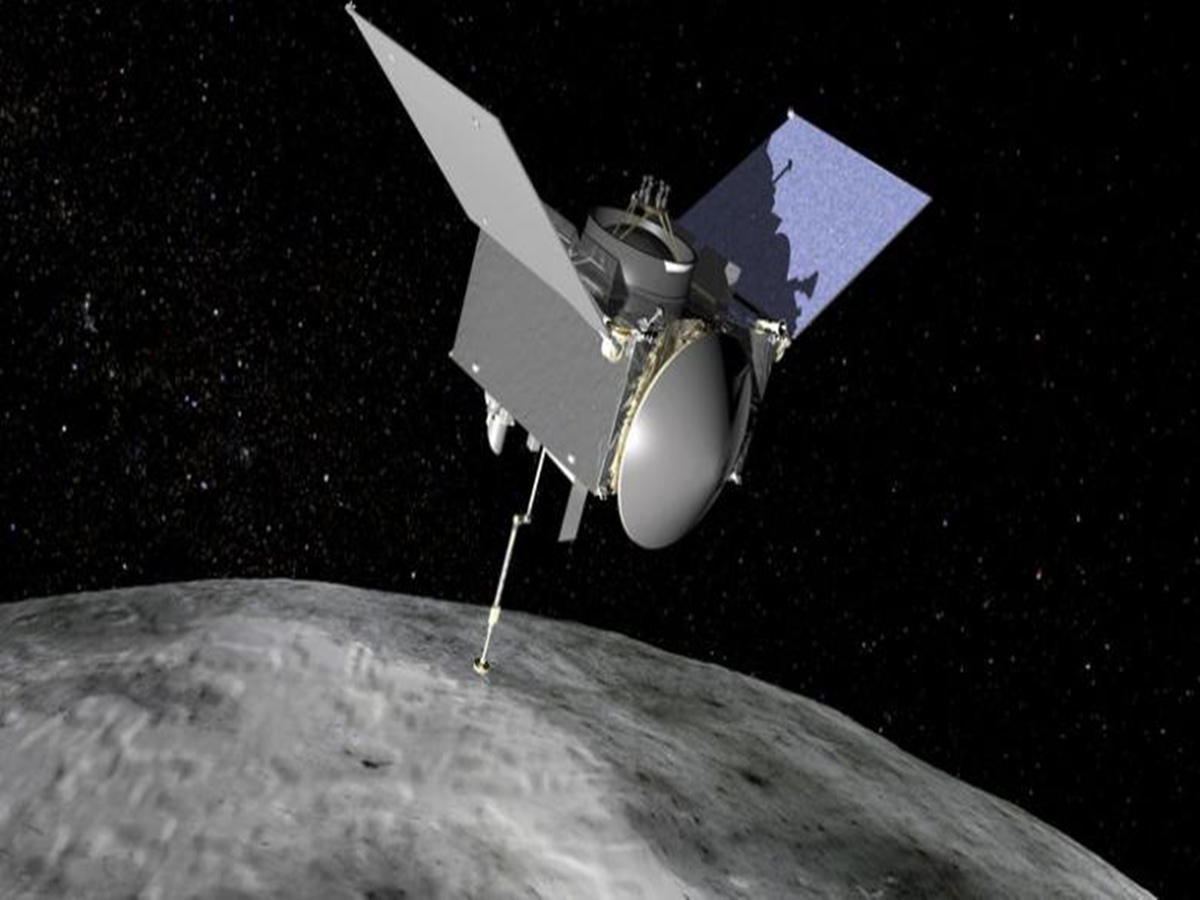 In 2175 and 2199 the asteroid Bennu has a one in 2, 700 chance of hitting the earth according to NASA. Asteroid Bennu circles the sun with the same orbit as earth so the Osiris-Rex was headed to the asteroid that was 500 meters wide.