The Negros Island Region, a newly created region in the Philippines is set to join the 59th Palarong Pambansa (Palaro 2016) for the first time. It declares that it is 100% ready and confident that its athletes will shine during the competition.

“Although this is the first time, we will do our best to compete [with the other regions]. We are ready [and] we are vying for championship,” said Department of Education (DepEd)-NIR Regional Director Gilbert Sadsad as quoted on DepEd.

DepEd Secretary Armin Luistro said on January that there are many “firsts” furing this year’s Palaro.

This is in particular of Albay’s first-ever hosting of the Palaro. Also, there are also 18 new regions that will be joining the sporting competition including NIR.

Athletes from the NIR have been given training like the one from March 1 to march 28.

“We conducted concentration (trainings) financed by the local government of Negros Occidental, Negros Oriental, and some cities, that also extended financial assistance to the athletes during the training for 25 days,” said Sadsad.

The Negros Island Region will be having 747 official delegates, and that includes coaches, student-athletes, and other regional officials. The student-athletes are numbered 481 for the Palaro 2016.

One of the highlights of the Palaro is the special games given for children with special needs. These include athletics, goal ball, swimming, and Bocce — a ball sport that is related to bowling. These athletes are given the chance to be scouted and compete in the Palaro.

NIR athletes have been already given equipment, allowances, and vitamins which will be beneficial for them during the games.

It is expected that the delegation of the region will be on Albay by April 4.

Sadsad also said that further training in the Albay will be conducted.

Can the Negros Island Region shine brightly during the Palaro 2016?

Share us your thoughts and comments below. Thank you so much for dropping by and reading this post. For more updates, don’t hesitate and feel free to visit our website more often and please share this to your friends. 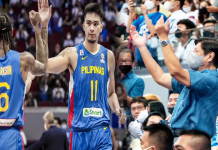 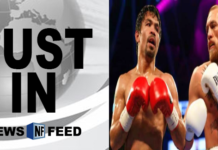 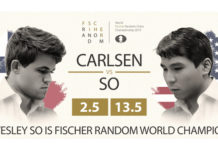