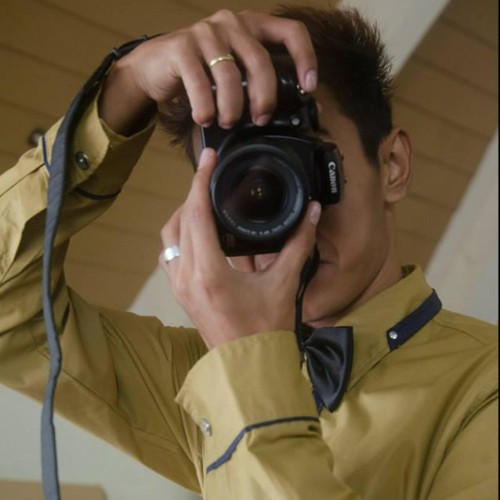 Angels caught on cam – Do angels really exist? Do you believe in angels? These are just a few questions people keep on asking when talking about angels. Angels defined as supernatural creatures or any sort of created spiritual being. Many believe that angels really exist, but there are still those who do not most especially those who has their own belief.

Just recently, a video from YouTube channel Top 5s Finest has been the talk of the town after they have made a video compilation of angels caught in camera and spotted in real life. The video leaves everyone’s mind a doubt whether the scenes that can be seen on the video was real or just a product of technology or the so-called video-manipulation.

Religiously speaking, angels are intermediaries between heaven and earth, or sometimes referred as guardian spirits. Angels are dreadful, benevolent, and endowed with wisdom and knowledge of earthly events.

In the video, you will witness 5 scenes that show events of angels being caught on camera such as; Angelic Superhuman, Man Saved By Angel, Angel In Mall, Angel Of Mosque, and  Angel In Brazil.

“An angel is primarily a spiritual being found in various religions and mythologies, but there is quite an amount of evidence caught on tape that shows that Angels may exist in real life. There are obviously hoax videos of angels but the ones being shown in this list may leave you thinking the complete opposite. So prepare for 5 Angels Caught On Camera Flying & Spotted In Real Life! Lets….Begin!”

Still not convinced? Watch the other video here: