72 years old man saved coins for 2 years just to buy a motorcycle at Wheeltek Sta. Rosa, through his determination and perseverance he is able to reach his goal. 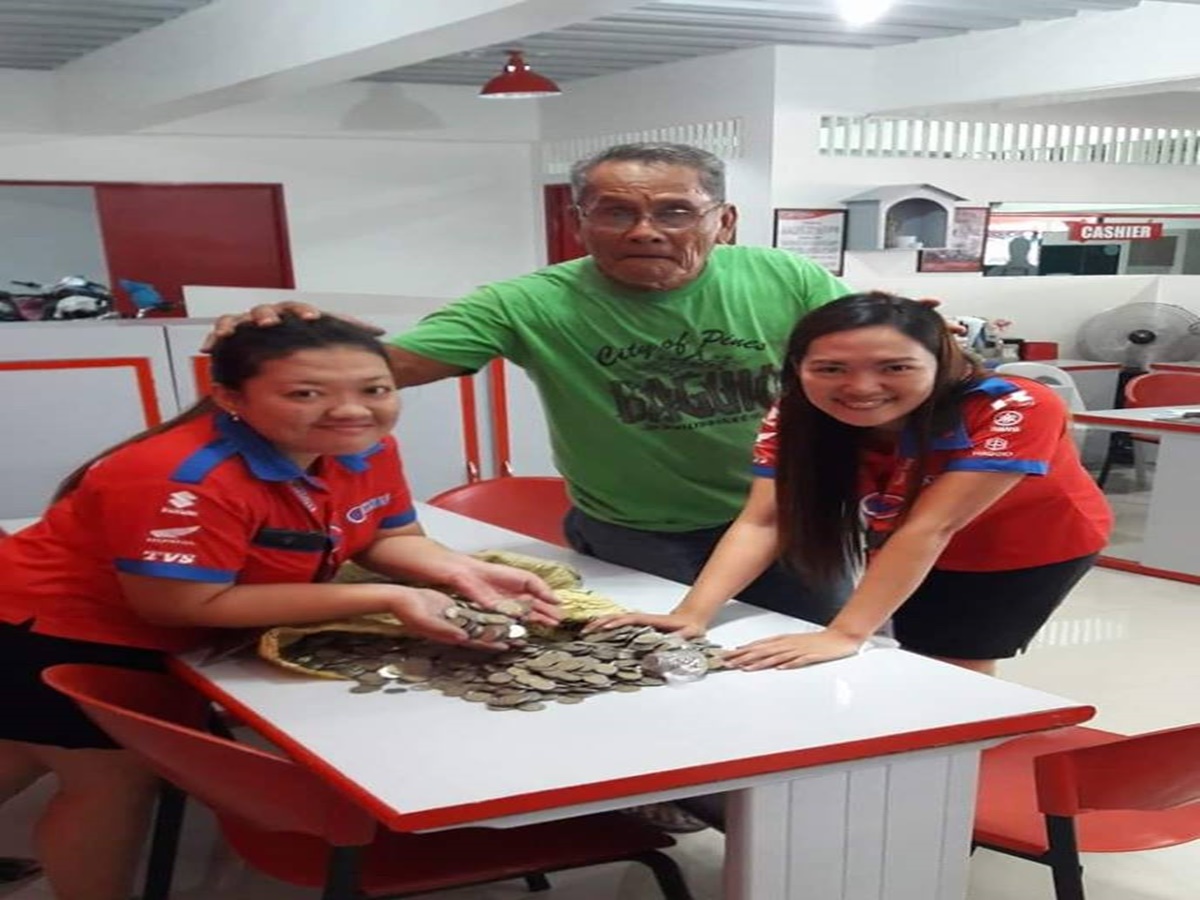 For two years Tatay Lando was able to collect and saved coins for he desires to buy a motorcycle. He went to the store carrying the sack of coins at the Wheeltek Sta. Rosa, the old man purchase a Kawasaki CT100 or known as BAJAJ, the payment is done through cash using his saved coins. 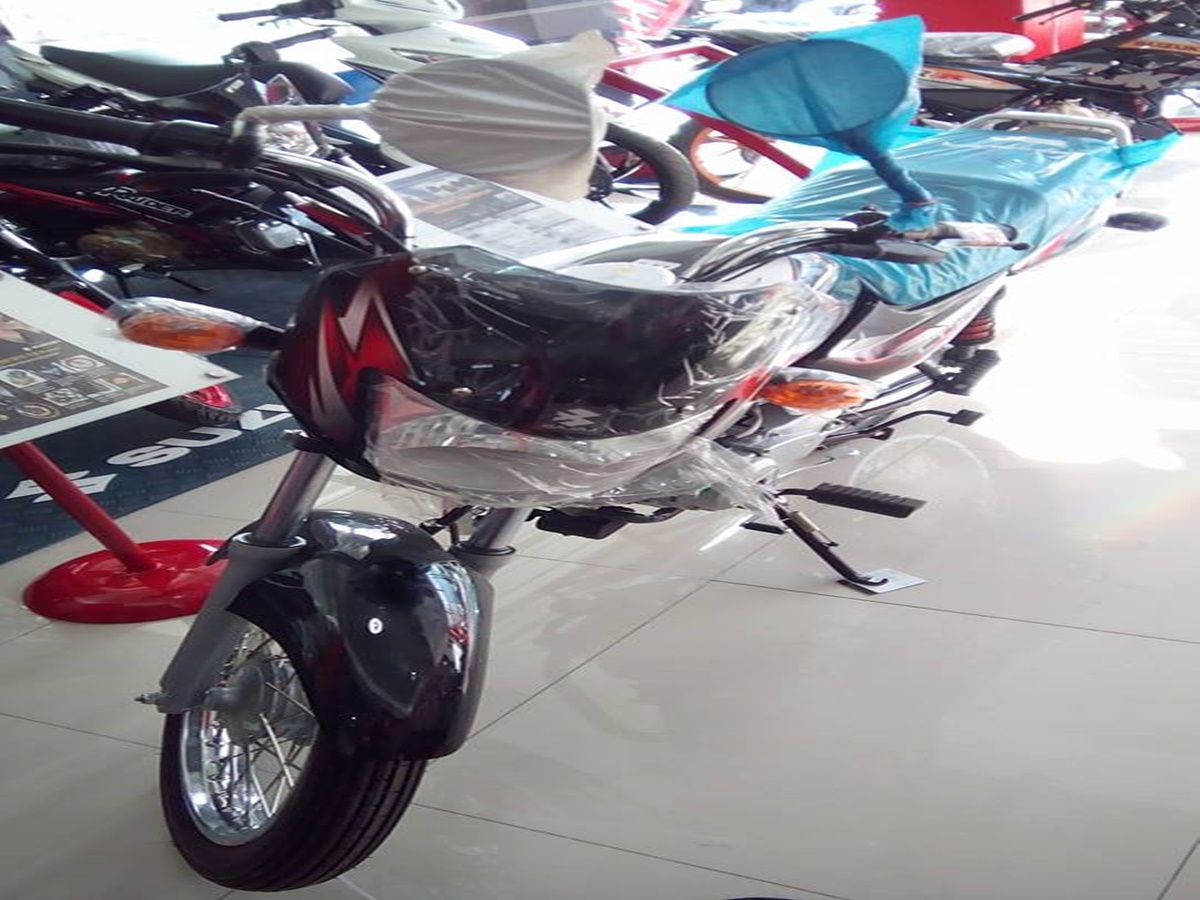 The staff of the store was inspired by what Tatay Lando did just to purchase one of their units. They were all happy in the store because they did not expect during that day that there’s someone who will purchase their unit paid by ten peso coins. 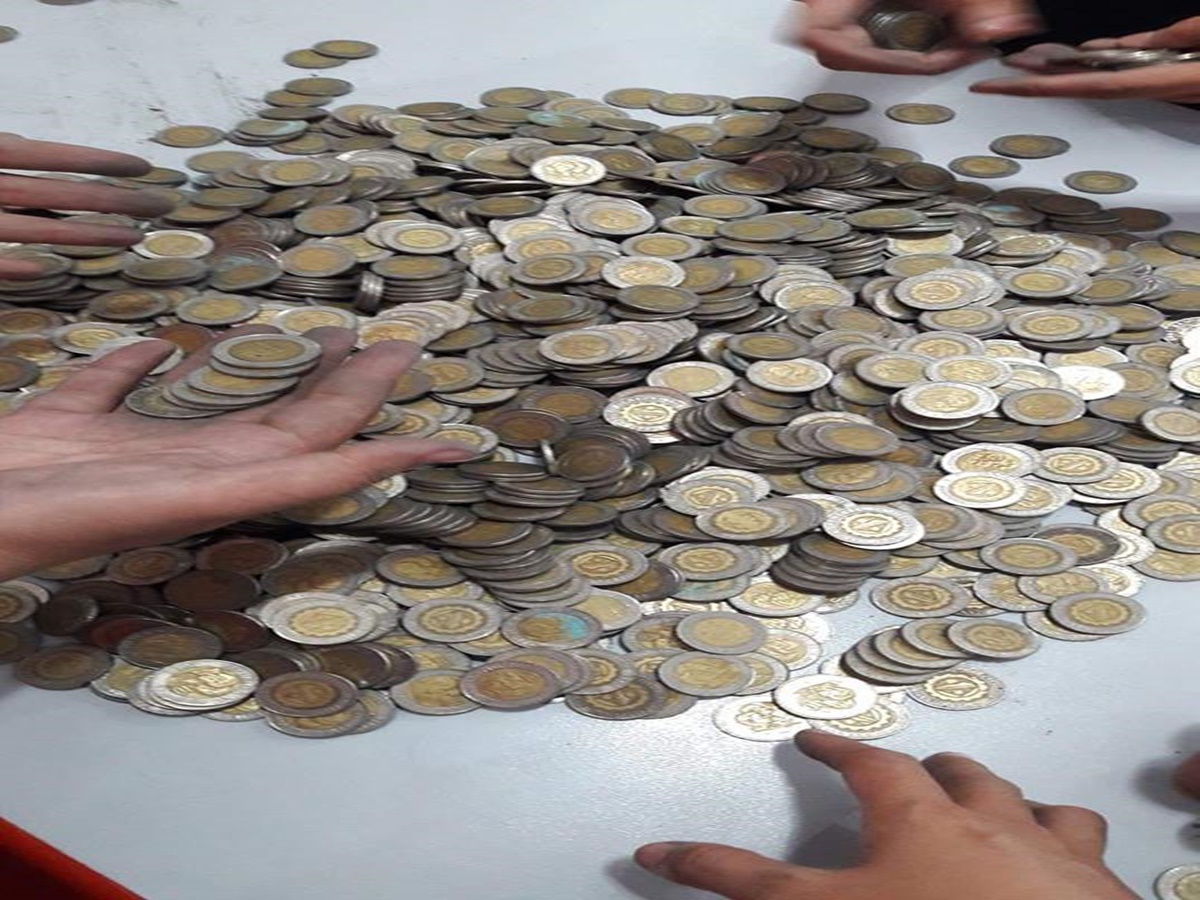