Sinus infection is the inflammation of the tissue lining of the sinuses, using apple cider vinegar you can get rid of an irritating sinusitis.

Sinusitis in the inflammation of the sinuses that shows several signs and symptoms that cause discomfort to individual who are suffering from this conditions. It is a condition when our sinuses were blocked and filled with fluid that causes the grow and bacteria which leads to infection.

Adults can have this condition when drainage ducts were blocked, if someone has nasal polyps, immune system deficiencies, swelling inside the nose, and structural differences that narrow those ducts. Children have also the risk of having sinusitis through allergies, smoke in the environment, bottle drinking while lying on the back, and illnesses from other children in school. 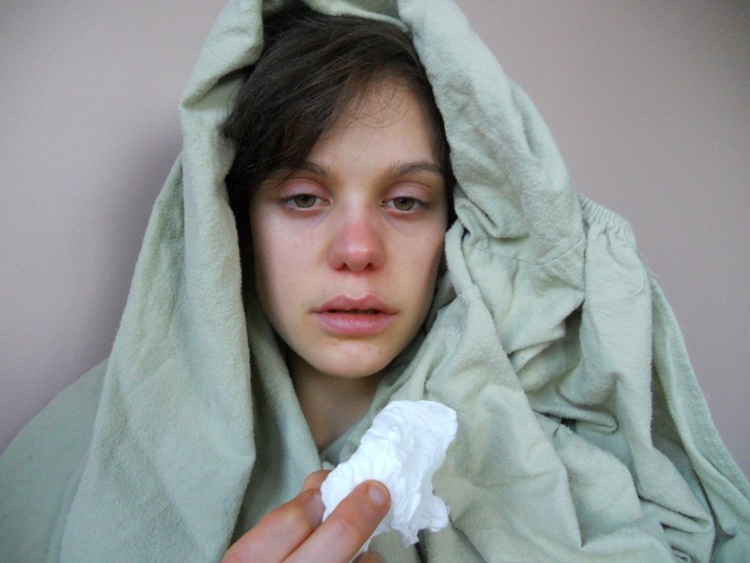 The most common signs and symptoms of sinus infection are plugged nose, thick nasal mucus, fever, poor sense of smell, headaches, cough, and sore throat. Usually, people go to the doctor for a check-up and to have a medication prescribed by medical experts.

Apple cider vinegar can be also a natural remedy for sinusitis that is effective in eliminating the viruses and bacteria that causes the infection. This vinegar also removes the toxins in the body and boost the immune system of an individual.

ACV contains numerous vitamins, mineral, fiber, antioxidants and other elements that are beneficial to the body. It has vitamins such as A, B1, B2, E, and C. It also contains minerals such as magnesium, calcium, and potassium. It has also anti-inflammatory, antibacterial, anti-fungal properties that quickly ease the signs of sinus infection. 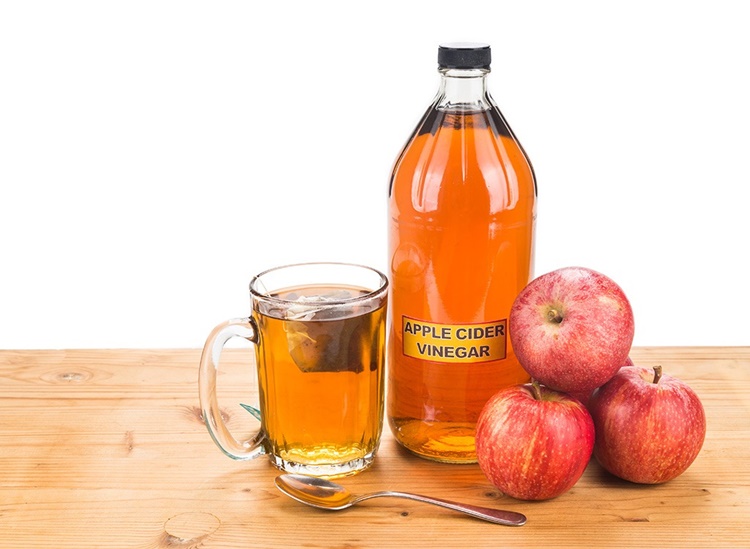 On a mug, pour a boiled water then add a certain amount of apple cider vinegar and stir it well. Add honey and cayenne pepper then add the lemon juice and mix it well. Drink the mixture regularly every morning and evening until the condition improves.