Great Beyond Gives Advice To Duterte As Their Comrade

Great Beyond Gives Advice To Duterte

Great Beyond Gives advice to Duterte as their comrade, the note would probably send by Idi Amin Dada to the Philippine President if he’s still alive.

Idi Amin Dada was the Ugandan strongman and also the last king of Scotland. The strongman was estimated born ranging from 1923 to 1928 and passed away on August 16, 2003. He became popular for being the King’s African Rifles in 1946 and later on promoted as the head of state.

Our President Rodrigo Duterte was compared to this strongman because of their similarity when it comes to leadership. They are both a courageous man who are willing to fight for their country and if only Amin lives until today he will probably give advice to Rodrigo.

The letter says that finally, Amin has a worthy successor who might do more than what he did in the past. Idi also said in the letter that like Duterte he is also under attack of western imperialist media and insulting Rody to be compared to him. 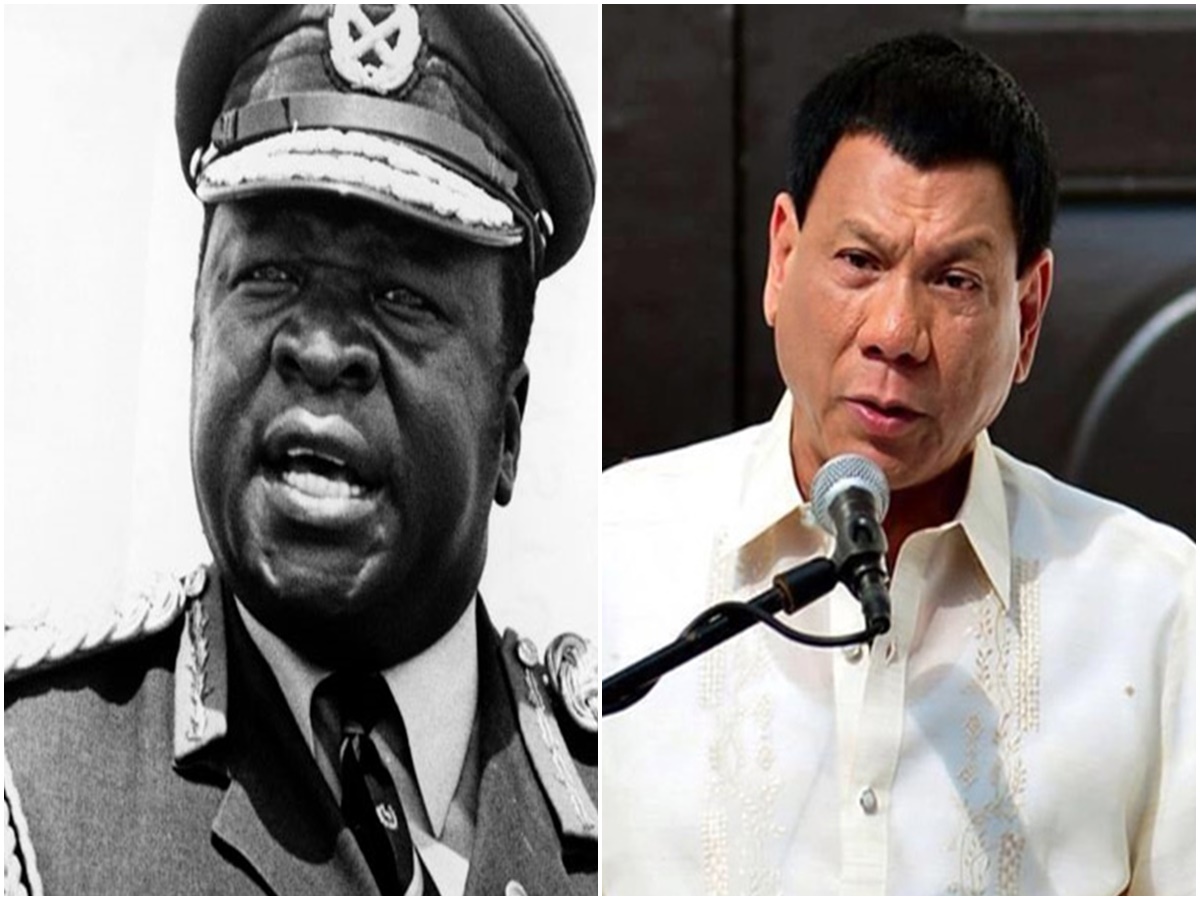 But the strong man encourages Duterte, despite the insults being thrown by hypocrites Rody must be firm leading his country. Here is the note that would probably send by Amin.See next page for continuation

See next page for continuation and the letter