Famous Chinese Singer, Song Zuying performed in the disputed island, singing for the workers and military personnel, last May 2, 2016. 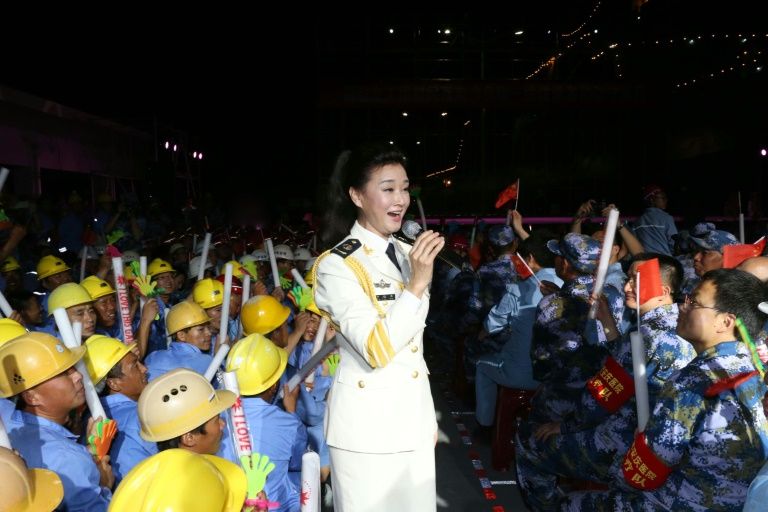 One of the most famous folk singer of China, Song Zuying, performed last may 2 in the disputed island of Spratly, the performance was for the military workers and personnel of China, serenading them.

Hundreds of troops and workers witnessed the performance, according to Chinese media report last Thursday.

This footage shows the development of construction in Fiery Cross Reef, one of China’s artificial islands. But the island was not finally settled whether it will be owned by the Philippines or China, according to Global times.

It also says, “Buildings, roads, and lighthouses are beginning to take shape”.

The picture shows Ms. Zuying wearing a uniform with a microphone i hand, while surrounded by the construction workers smiling at her.

The Fiery Cross Project is one of the many that China have raised tensions with the region.

Washington sent ships and air crafts into the neabry waters in alliance with the Philippines.

Many countries raised many concerns over China’s claim though the island should be owned neutrally as of now.

Because of these action China has made, it is as if they already own the island.

After these constructions, China soon will bring out naval combat equipment to he area, Xinhua reported.

One construction worker told the reporter, “definitely is not easy, but our nation remembers us”, “a type of respect to the workers, to us individuals.”

What can you say about China’s claim recently? Feel free to comment, or suggest regarding this matter. 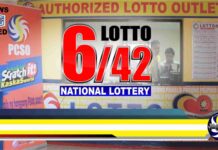 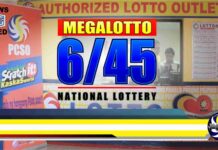