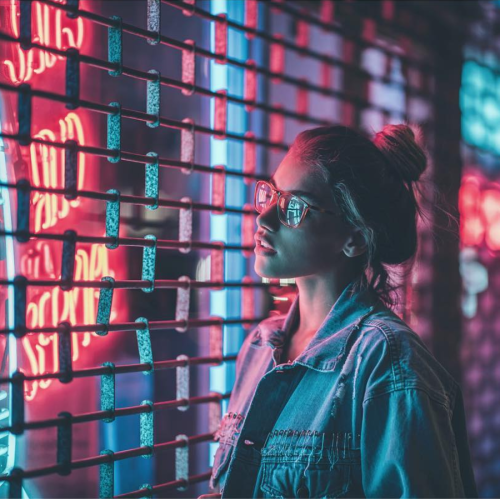 Lucas Matthysse, also dubbed as “La Maquina” (The Machine) is a WBA welterweight titlist from Argentina. He is the 36-year old younger brother of the former professional boxer Walter Matthysse.

Based on a recent report in Inquirer, the Argentine boxer is set to attend “Fight of the Champions”, a press conference ushering Pacquiao’s debut as a fight promoter under MP Productions.

The conference will reportedly take place at the Grand Ballroom of the City of Dreams Manila on April 18. This will be followed by another press conference and media tour in Kuala Lumpur on April 20.

Based on a report, Pacquiao is hoping to be on the border of the success of the Ali-Bugner fight which was also held in Malaysia in the late 70s.

Pacquiao proudly claimed that they have the grandest fight card the Malaysian Capital has been waiting for in the last 43 years since Muhammad Ali and Joe Bugner’s legendary fight.

“This is the fight I have always wanted. The opportunity to fight a future Hall of Famer such as Manny “Pacman” Pacquiao. He inspires me to work harder than ever to earn a victory for my fans,” Mattysse said in a statement.

Pacquiao, on the other hand, will be joined by his new promotions team alongside with Buboy Fernandez and Nonoy Neri. In a statement released, Pacquiao thanked his supporters in advance for making the event possible to happen.

The “Fight of the Champions” will be staged at Axiata Arena, Kuala Lumpur on July 15 featuring three other world title fights in the undercard.

WHO Warns Zika Virus Likely to Spread in Asia Pacific