President Rodrigo Duterte were urged by World War II Filipino comfort women to raise their plight with Japan’s Prime Minister on their meeting.

The plight of the Filipino women has been repeatedly ignored by the previous administration, according to Rechilda. She believes and hopes that President Duterte can place the issue on the agenda for the previous leaders failed to bring the issue to Japan. 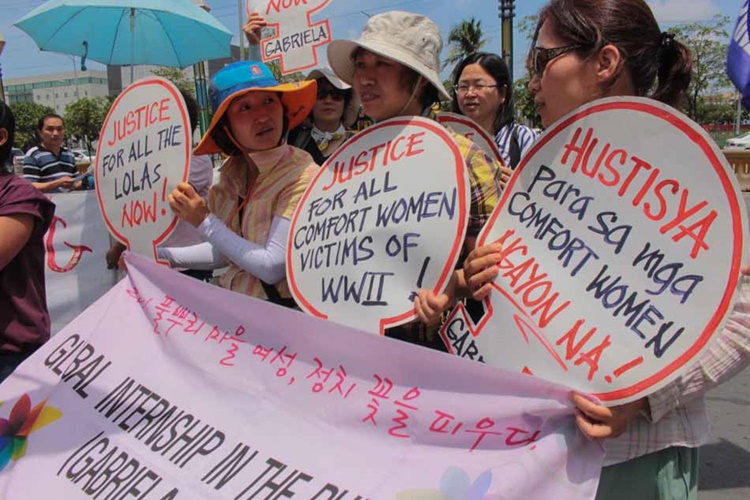 Duterte is now pursuing the independent foreign policy in the country, Extremadura said that comfort women during World War II seek recognition for the slavery that they have suffered from the Japanese.