Maureen Setyadi, an Indonesian, is the first one in the long queues and waited for 12 hours in the terminal, and she might be Singapore’s biggest Hello Kitty fan. 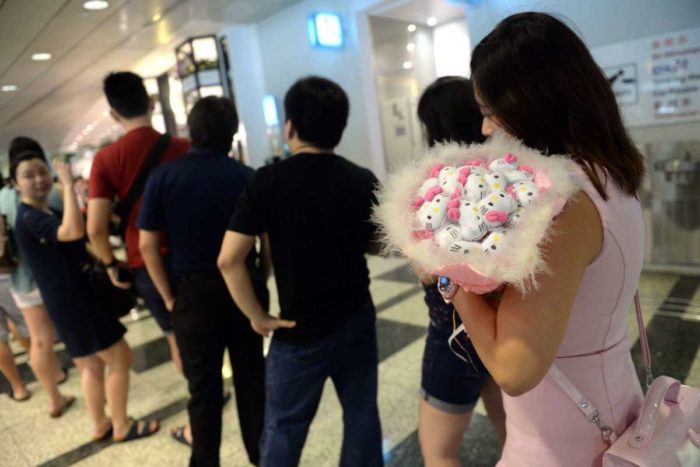 Estimating 400 people queued at the cafe, and she is one of them, and most of them are adults – except for one 2-year old child who wore an entire Hello Kitty outfit.

The Hello Kitty Orchid Garden was themed, since orchid is Singapore’s national flower. Aside from the food itself, the cafe sells food in the shape of Hello Kitty’s head, limited edition stuffed toys and other Hello Kitty products. 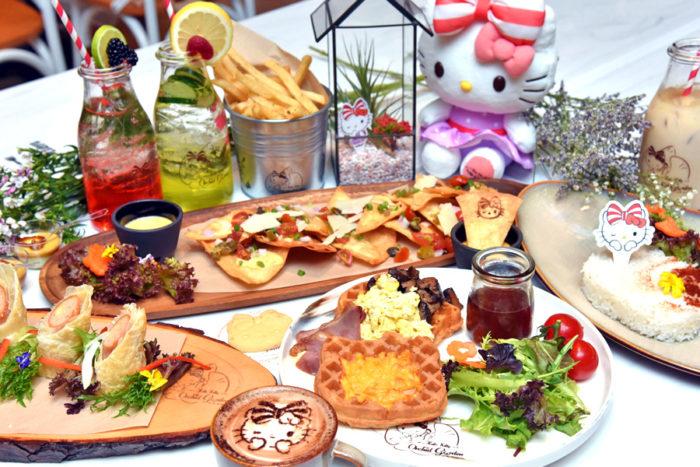 Although Hello Kitty originated in Japan, Singapore is a given country who is a big fan of Hello Kitty. In 2013, hundreds of thousand of people waited for long hours outside McDonald’s outlets just to buy the special edition black Hello Kitty toy, and in 2014, the Hello Kitty bubbly World series.

This is not much as what had happened in 2000, when thousands of people queued just to buy Hello Kitty and her pair, Dear Daniel, with reported fights inside the food chains.

Deputy prime Minister Lee Hsiean Loong, said in an interview before, warning Singaporeans to not be too emotional and carried away over this cute cat. 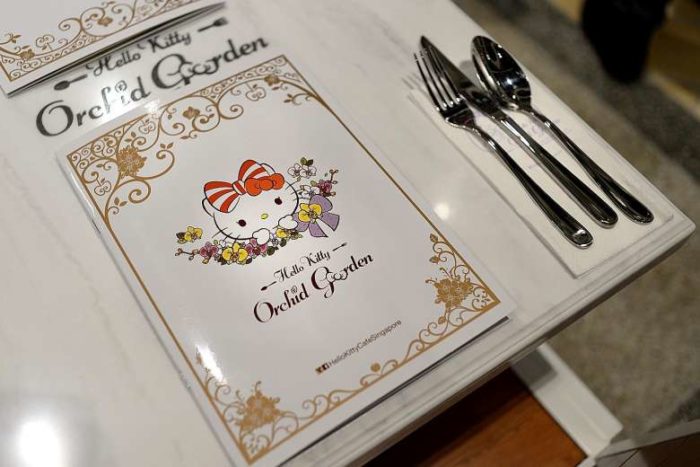 There has been an argument for the last few years regarding Hello Kitty’s personality, maybe many of us would refer her as a cute little cat, but it was explained that hello Kitty, although looking like a cat, is a cute, British girl who loves to eat apples and has a sister named Mimmy, her twin.

Of course, she doesn’t look like a human, but she was introduced to us a girl, and not literally a cat – not to mention she has a pet cat, Charmmy Kitty.

Here is their website: Garden Cafe of Hello Kitty 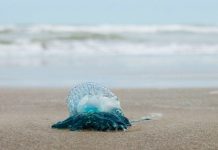 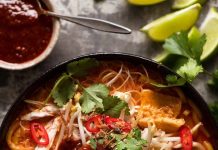 10 Most Famous Soups Around Southeast Asia 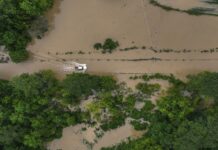